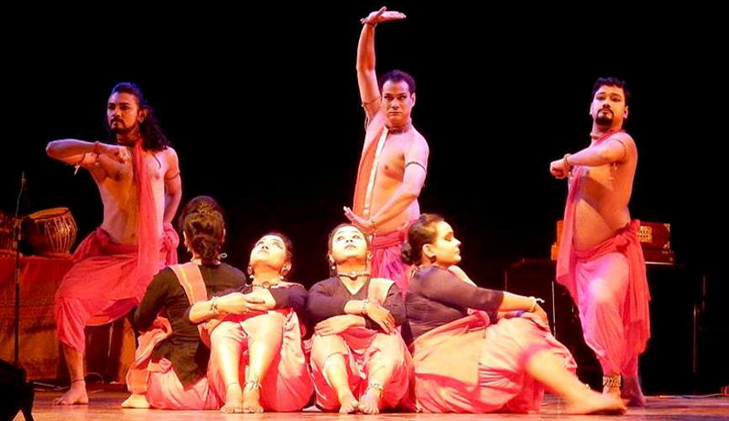 Smita Lahkar, a renowned Indian Bharatanatyam dancer of Guwahati, Assam enthralled the audience in an international cultural extravaganza at Dhaka.

Smita was part of the Indian delegation to the recently held Bangladesh-Tripura Sankskritik Utsav 2017 (Bangladesh-Tripura Cultural Festival 2017). The international cultural extravaganza took place in Dhaka from 19th to 21st January this year.

The important festival, which was held at Shilpakala Academy of Dhaka, was organised by Bangaladesh-Tripura Sanskritik Utsav Committee in association with Ministry of Cultural Affairs, Bangladesh and Bangladesh Shilpakala Akademy.

Smita performed two dances at the festival – one solo and one group. Her solo performance started with Shiva Stotra, which was followed by Sloakam, an excerpt from Soundarya Lahari.

On January 21, she was part of the group item Tridhara. The performance, comprising seven dancers was basedon World Peace.

Among the dignitaries, who watched the programmes and applauded the performances, include Subarna Kazi, the grandson of the great Kazi Nazrul Islam. Also, the High Commissioner of India in Dhaka Mr Harsh Vardhan Shringla.