4-year-old dies after mom, 20, kicks her for not brushing teeth 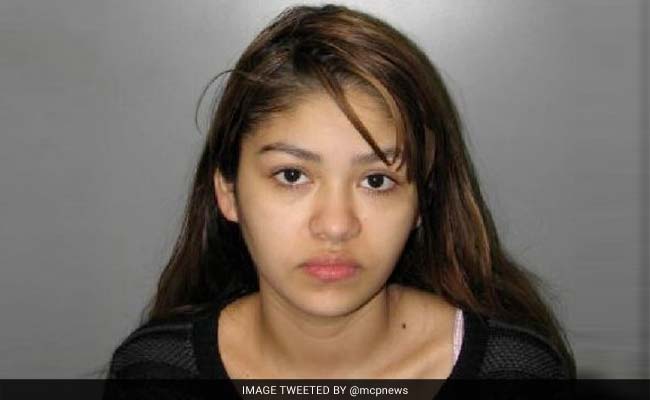 A four-year-old girl in the US has died after her mother allegedly kicked her in the stomach for not brushing teeth.

Hernandez-Rivas told police that her daughter had gone to the bathroom to take a shower and about 15 minutes later she found the girl lying face down in the bathtub, but waited an hour to call 911, Fox5 reported.

The little girl was transported to the hospital in serious condition. Once there, doctors discovered Nohely had multiple bruises on her body and was suffering from head trauma.

She was then taken to the Children's National Medical Centre in Washington DC in critical condition and later died.

Police said Hernandez-Rivas admitted kicking her daughter in the abdomen after becoming angry because Nohely had not brushed her teeth, the report said.

The woman told police that Nohely hit her head when she fell backwards into a wall after being kicked.

Hernandez-Rivas told police the girl suffered the bruises when she hit her with a belt several days earlier.

Police are waiting on a ruling by the medical examiner on the child’s official cause of death before determining if she will also face more serious charges.