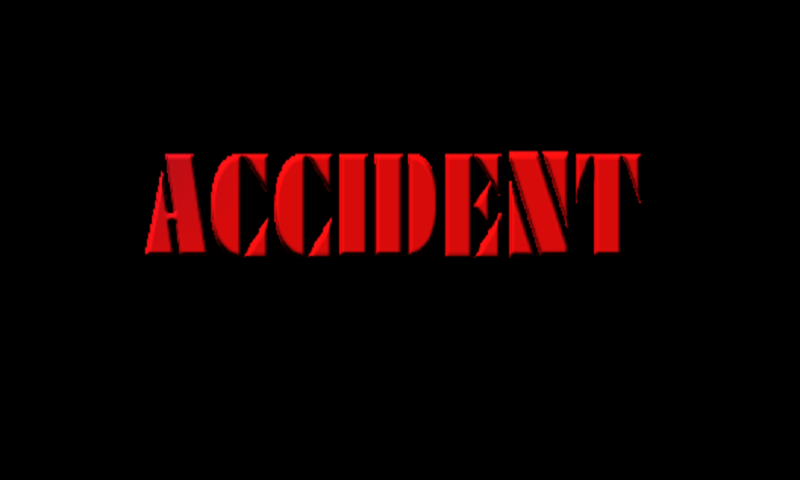 Eight people were killed and 30 others injured in road accidents in Savar, Comilla, and Chittagong on Wednesday and Thursday.

In Savar, three people were killed and 20 others injured in a head-on collision between two buses at Ashulia Bazar on Bapail-Abdullahpur highway in Savar Upazila on Thursday morning.

Abul Hossain, a inspector of Savar traffic police, said the Dhaka-bound bus of 'Eagle Paribahan' collided with another bus of 'Ananda Super' in the area, leaving three people dead on the spot and 20 others injured. The injured were admitted to different hospitals in Ashulia.

In Comilla, two unidentified people were killed and 10 others injured when a bus crashed into a roadside tree on Dhaka-Chittagong highway in Chandina Upazila early Thursday.

Quoting locals, in-charge of Eliotganj police camp SI Manirul Islam said the accident took place around 12:15 am near Palki Cinema Hall as a Chandpur-bound 'Padma Express' bus from Dhaka hit a tree as its driver lost control over the steering, leaving two people dead on the spot and 10 others injured.

In Chittagong, three bike riders were killed as a Dhaka-bound covered-van hit the motorcycle they were riding on Dhaka-Chittagong highway at Banu Bazar in Sitakunda Upazila around 10:15 pm on Wednesday night.

The victims were identified as Rakib, Jabed and Nayan, residents of Faujdarhat area.