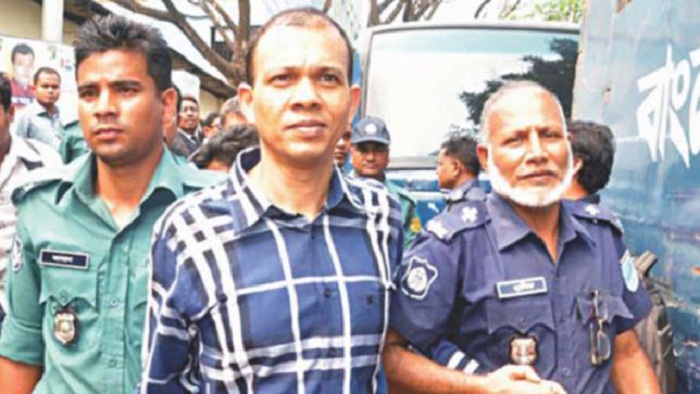 Earlier on Monday, Nur Hossain, another condemned convict, filed an appeal with the HC against the death penalty awarded by a Narayanganj court on January 16.

On January 22, the death references of the seven murder cases reached the High Court.

Chief Justice SK Sinha on Sunday ordered the authorities concerned of the High Court to prepare the paper book for hearing the death reference in the Narayanganj seven-murder case quickly.

If the HC upheld the lower court verdict, the convicts will get 30 days for filling appeal with the Supreme Court against the judgment of the High Court and the execution of their verdict will depend on the Appellate Division.

On January 16, a Narayanganj court sentenced 26 people, including sacked RAB officers Tareque Sayeed Mohammad, to death and nine others to different jail terms in the sensational seven-murder cases.

The bodies of six of them were recovered from the Shitalakhya River three days after the abduction, while another from the same river the next day.