North Korea blames the US for internet outages 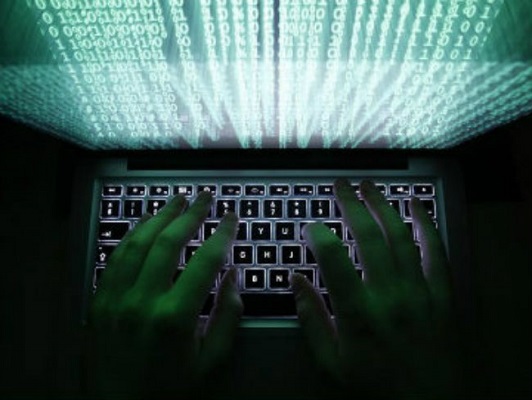 Seoul:  North Korea accused the United States today of being responsible for Internet outages it experienced in recent days amid a confrontation between them over the hacking of the film studio Sony Pictures.
North Korea's main internet sites experienced intermittent disruptions early in the week for reasons that US tech companies said could range from technological glitches to a hacking attack.
"The United States, with its large physical size and oblivious to the shame of playing hide and seek as children with runny noses would, has begun disrupting the Internet operations of the main media outlets of our republic," the North's National Defence Commission said in a statement.
"It is truly laughable," a spokesman for the commission said in comments carried by the North's official KCNA news agency.
The spokesman again rejected an accusation by the US Federal Bureau of Investigation that North Korea was behind the cyber-attack on Sony Pictures and demanded the United States produce the evidence for its accusation.
"Obama had better thrust himself to cleaning up all the evil doings that the US has committed out of its hostile policy against (North Korea) if he seeks peace on US soil. Then all will be well."
North Korea experienced Internet problems last weekend and a complete outage of nearly nine hours before links were largely restored on Tuesday.
US officials said Washington was not involved.
Following the hacking attack on Sony, the studio cancelled the release of a comedy called "The Interview", about the fictional assassination of North Korean leader Kim Jong Un.
After criticism from President Barack Obama that it was caving into pressure from North Korea, Sony reversed its decision and decided on a limited release.
The film took in more than $1 million in a Christmas Day release in 331 mostly independent theatres after large movie theatre chains refused to screen the comedy following threats of violence from hackers.