Hajj for Bangladeshis would be costlier this year 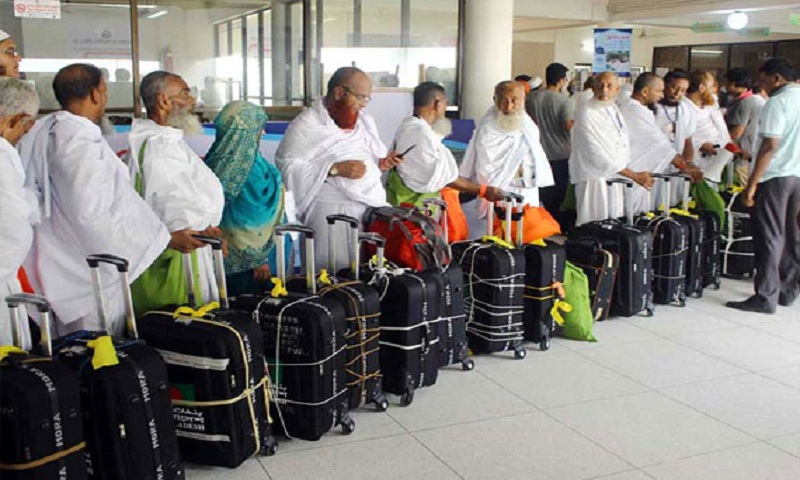 Hajj for Bangladeshis have gone up this year as taka has fallen against the Saudi Arabian Riyal and US dollar.

Cabinet Secretary Mohammad Shafiul Alam said this while he was talking to reporters after a cabinet meeting that approved “National Hajj and Umrah Policy 2017” and “Hajj Package 2017” on Monday.

The base price for private packages would be at least Tk 1.56 lakh. It was Tk 1.55 lakh last year.

The pilgrims have to take rent houses on common spaces in Makkah and Madina. The house rent has also gone up.