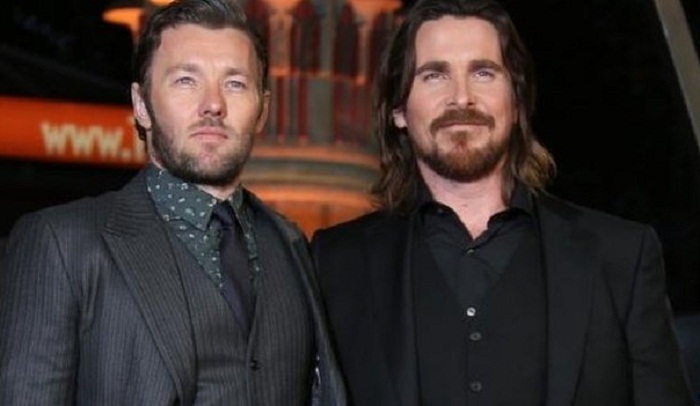 Egypt has banned a Hollywood film based on the Biblical book of Exodus because of what censors described as "historical inaccuracies".
The head of the censorship board said these included a claim that the Pyramids were built by Jews, and that an earthquake, not a miracle by Moses, caused the Parting of the Red Sea.
Exodus: Gods and Kings stars Christian Bale as Moses.
There have also been reports that the film is banned in Morocco.
Although the state-run Moroccan Cinema Centre (CCM) had given the film the green light, media reports said that officials had decided to ban the movie from being screened the day before its premiere.
Exodus, which cost a reported $140m (£89m) to make, took $24.5m (£15.5m) on its debut weekend.
Mixed reviews
The biblical epic, which stars Christian Bale as Moses, overtook the third instalment of The Hunger Games, following three weeks at number one. However, it has had mixed reviews.
Time called it a "cinematically uninspired retelling of the Moses story", Vulture said it was "as uneven as Ridley Scott's career", while the New York Times described it as "both woefully insufficient and much too much".
The film's opening fell well short of other modern biblical epics, including Darren Aronofsky's Noah which took $43.7m (£27.7m) on its opening weekend in March and 2004's The Passion of the Christ, which took $83.3m (£52.9m).