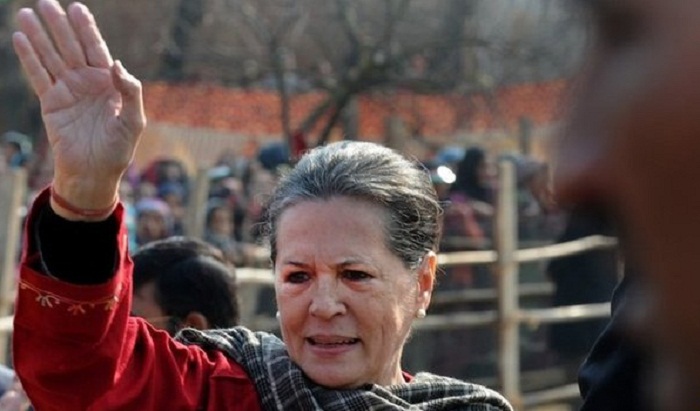 Leader of India's main opposition Congress party Sonia Gandhi has been discharged from hospital where she was admitted last week with an infection.
Her condition is stable and she has been advised rest, doctors at Delhi's Ganga Ram Hospital said.
She underwent surgery in the US in 2011 for an undisclosed medical condition with reports hinting she had cancer.
Last year, she was taken to a Delhi hospital for a few hours after she fell ill during a debate in the parliament.
Mrs Gandhi was taken to hospital last Friday as she was suffering from a respiratory tract infection, her party officials said.
Mrs Gandhi, 68, is the widow of former Prime Minister Rajiv Gandhi.
She is the head of the Nehru-Gandhi dynasty, which has ruled India for most of the time since independence in 1947.
Her party lost the 2014 general elections to the Hindu nationalist Bharatiya Janata Party.