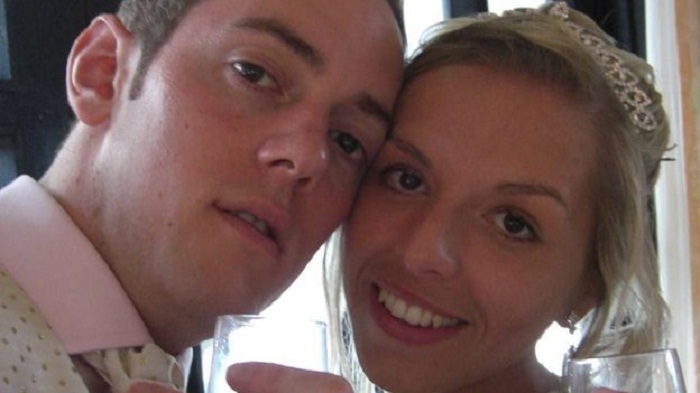 Facebook users solved the mystery of a lost memory card in under an hour after an appeal was posted by a police force.
Essex Police asked for help in reuniting the card, containing wedding pictures and of a family holiday, with its owners after it was handed in at Clacton police station on Friday.
The post was shared almost 700 times and owner Chelsey Elliott was found 45 minutes later.
A number of users questioned Essex Police’s detective work over the post.
“It should not be that hard to find the owners,” wrote one Facebook user.
“A quick Google finds out who arranged the marriage in Kenya for them. Pretty sure you can ask them for contact details.”
Within 10 minutes, friends and relatives of Rikki and Chelsey Elliott had realised the connection and “tagged” the rightful owners.
Some people praised the force’s use of social networking in cracking the case.
“The power of Facebook being used in a good way for once. Well done all,” said one man.
Elliott said she was a “very happy lady” and thanked everyone who had contacted her following the appeal.
“Many, many kind people out there. Thank you everyone,” she wrote.