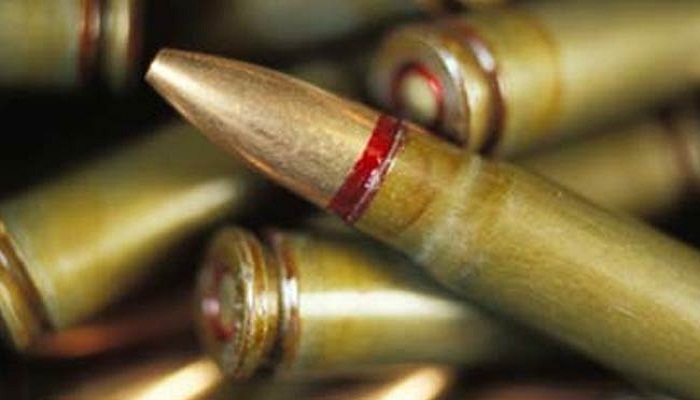 The United States military has tested a ‘smart’ bullet that can change direction mid-air after it has been fired to hit its target.
The precision guided bullet will make it harder for a soldier to miss a target, even when taking aim in strong wind.
The Defence Advanced Research Projects Agency (DARPA) has already conducted live-fire tests of the Extreme Accuracy Tasked Ordnance (EXACTO) programme, which is designed to help military snipers hit targets, even when their aim is off.
For military snipers, acquiring moving targets in unfavourable conditions, such as high winds and dusty terrain, is extremely challenging with current technology, the DARPA said.
It is critical that snipers be able to engage targets faster, and with better accuracy, since any shot that doesn’t hit a target also risks the safety of troops by indicating their presence and potentially exposing their location.The EXACTO system seeks to improve sniper effectiveness and enhance troop safety by allowing greater shooter standoff range and reduction in target engagement timelines.
The objective of the EXACTO programme is to revolutionize rifle accuracy and range by developing the first ever guided small-caliber bullet.
The EXACTO .50-caliber round and optical sighting technology, created by Teledyne Scientific and Imaging, expects to greatly extend the day and nighttime range over current sniper systems.
The system combines a manoeuvrable bullet and a real-time guidance system to track and deliver the projectile to the target, allowing the bullet to change path during flight to compensate for any unexpected factors that may drive it off course.