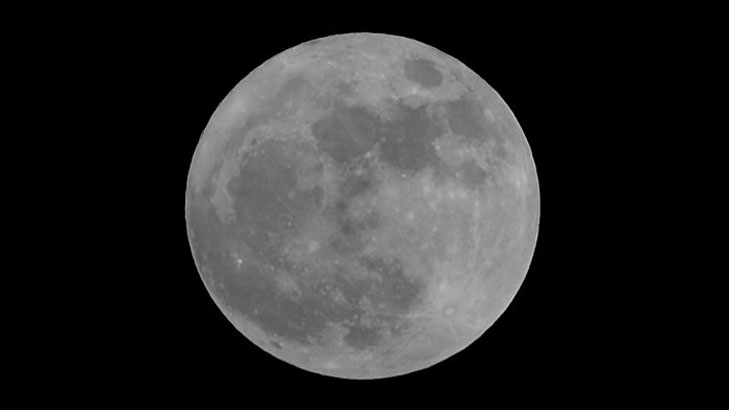 About 20 moonlets colliding and merging over millions of years could have formed the moon, according to a new theory suggested by research from the Weizmann Institute of Science.

The research, which was published in the journal Nature Geoscience, runs counter to the previous theory that the moon was formed with the help of a giant asteroid that collided with Earth, knocking off a piece of the planet that failed to escape the Earth's gravity, Sky News reported.

The institute tested its scenario by running about 800 impact simulations on the Weizmann Institute of Science's Chemfarm cluster, which has more than 5,000 processor cores, according to a statement from the institute.

"The new scenario does not require finely tuned initial conditions and if the smaller moonlets, as we think, were drawn into the same orbit, they could have merged over millions of years," Raluca Rufu, a research student with the institute, said in the Weizmann statement.