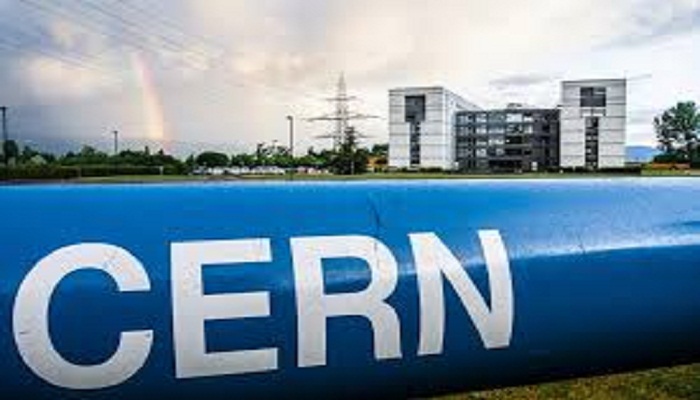 Bangladesh signed an ‘International Cooperation Agreement’ with CERN (European organisation for nuclear research, in Geneva) to develop science and technology.
M Shameem Ahsan, ambassador and Permanent Representative of Bangladesh in Geneva, Switzerland on Friday signed the instrument of cooperation on behalf of Bangladesh government with Dr Rolf Heuer, director general of CERN, according to a press release of External Publicity Wing of Ministry of Foreign Affairs in Dhaka.
Since the ‘Vision 2021’ of Prime Minister Sheikh Hasina articulated strong desire of her government for advancement in the field of science and technology for the benefit of the people.
The director general of CERN assured the support of CERN in this effort and hoped that the teachers, students and researchers of Bangladesh would be immensely benefited from this formal cooperation. CERN will conduct a high-level short school on advanced particle and quantum physics at Dhaka University from 15 to 18 December 2014. Eminent professors from CERN, Belgium and India will be conducting the lessons.
CERN- the largest research laboratory in the world and the center of excellence for research in fundamental and quantum physics. It also offers advanced training for researchers and professionals of different countries. Bangladesh will be greatly benefited from this cooperation with CERN especially the universities, institutes, organisations, academics, professionals and the students of Bangladesh will have much to gain.