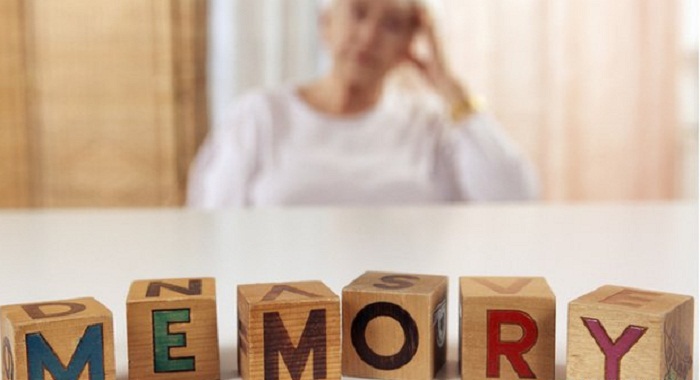 People with memory problems who have a university education could be at greater risk of a stroke, suggests research from the Netherlands.

In a study published in Stroke, they were found to have a 39% greater risk of stroke compared with those with a lower level of education,
This could be because their early defences against cognitive decline have been eroded.
Around 9,000 people in Rotterdam were tracked over 20 years.
They were all healthy and aged 55 and over. In a questionnaire, participants were asked if they had any issues with their memory.
By 2012, 1,134 strokes had occurred among the study group.
After analysing the results, researchers from Erasmus University Rotterdam found an increased risk of stroke in people who had earlier complained of memory lapses.
But the risk of stroke was even higher if participants had a high level of education, defined as higher vocational education or university training.
Arfan Ikram, associate professor of neuroepidemiology at Erasmus University, said that education was a good indicator of the brain’s ability to fight against cognitive damage, such as dementia.
This ability, known as cognitive reserve, is usually built up during childhood and early adulthood, and is thought to protect against damage to the brain.
He said: “In people with a high level of education, it takes longer for the brain to be damaged and for dementia to occur.
“But if these people start complaining about their memory, then the mechanism is gone.
“This can be an indicator they have reached an advanced stage, when the cognitive reserve is not compensating any more.”
As a result, Prof Ikram said, memory problems can be an important warning sign in this sub-group, “telling you to keep a watch on this person”.
A stroke occurs when a blood vessel that carries oxygen and nutrients to the brain either becomes blocked by a clot or bursts.
When that happens, part of the brain cannot get the blood and oxygen it needs and so brain cells die.
The Stroke Association says medical problems like diabetes, high blood pressure and high cholesterol can increase the risk of having a stroke.
Leading a healthy lifestyle, keeping physically active and stopping smoking can all help to reduce the major risks.
In addition, Prof Ikram says people should start early to maintain brain health in later life - something which is as important as physical health, in the fight against stroke and dementia.