No profit-sharing for Katrina Kaif 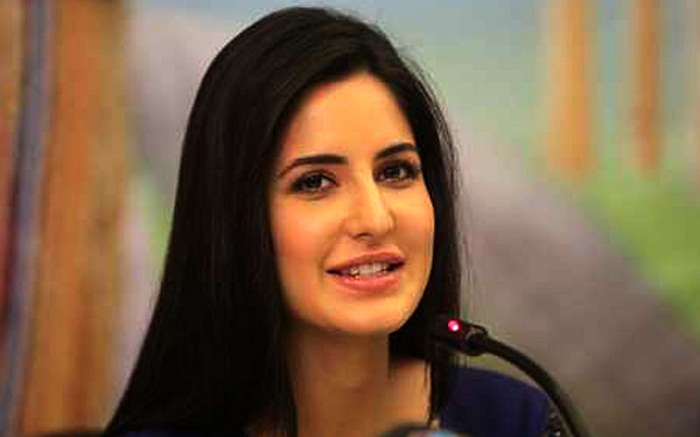 In Bollywood, male actors, especially stars like Shah Rukh Khan, Salman Khan and Ranbir Kapoor, among others, often get into an arrangement whereby they are entitled to get a share of the film’s profits they are acting in. But this is still a rarity when it comes to female actors. However, recently, it was reported that Deepika Padukone had signed her film, Finding Fanny, with a deal that made her eligible for part of the profits, reports Hindustan times.

Rumours were also rife that Katrina Kaif, too, is getting a similar deal for her upcoming film, co-starring Aditya Roy Kapur and directed by Abhishek Kapoor. But Katrina denies the news.
A close friend of the actor tells us, “This isn’t true. There was also buzz that Siddharth Roy Kapur, who is producing the film, had offered her a diamond necklace to be part of the film. This is not true either. She is doing the film only because she likes the script, and also because she has worked with the studio in the past.”
When asked, Katrina denied the news as well, saying, “This is not true at all. I haven’t been offered anything like this.”