MOSCOW: Security forces in Chechnya have killed 11 suspected militants in a series of separate clashes, the strongman leader of the Russian region said Sunday.

Ramzan Kadyrov said on Instagram that a group of gunmen attempted to launch attacks on police in the provincial capital, Grozny. During the overnight clash in Grozny, they fired at police who tried to stop their vehicle. Police killed four gunmen and captured two others, who have been taken to a hospital.

A police officer also has been wounded in the clash.

Later on Sunday, security forces tracked down other gunmen on the outskirts of Grozny and killed seven of them, Kadyrov said. Another four suspected militants have been captured, three of whom have been hospitalized with wounds, he said.

Kadyrov denied media reports claiming that there were more clashes and an explosion in Grozny on Sunday, saying that security forces engaged the militants outside the city. He posted a video showing his troops firing their weapons and bodies of the militants lying in the snow following the clash.

"None of these devils will get out alive if they enter Grozny with weapons," Kadyrov said.

The Kremlin has relied on Kadyrov to stabilize Chechnya after two separatist wars. The Chechen leader has used generous federal subsidies to rule the region like a personal fiefdom. International rights groups have accused his feared police force of abductions, torture and extrajudicial killings. 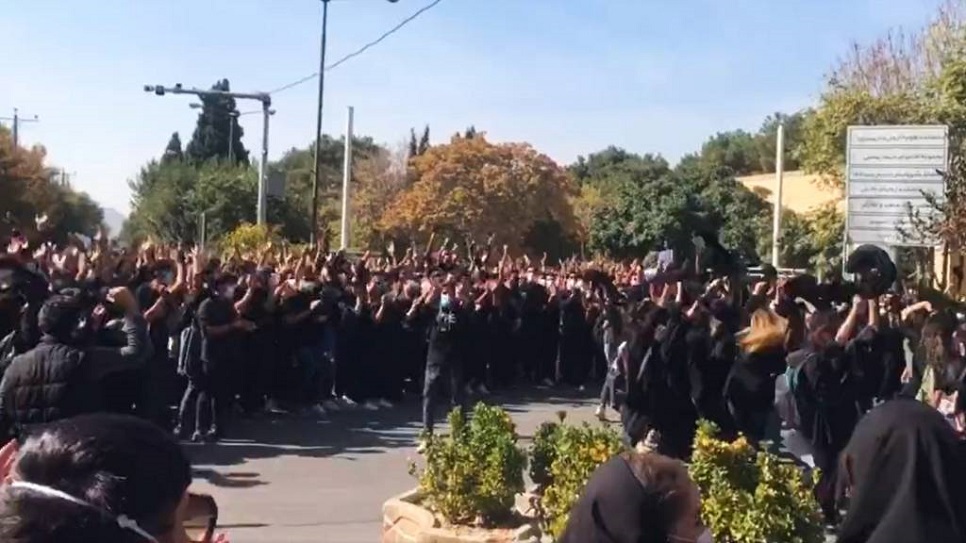 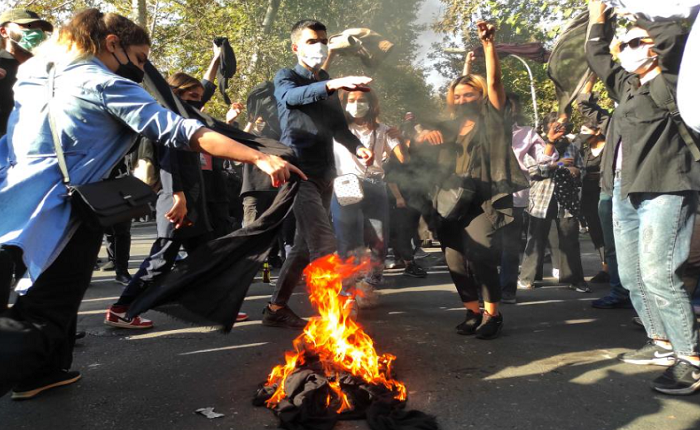 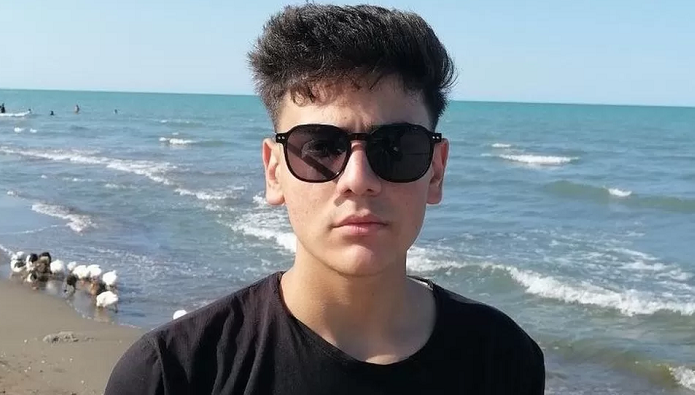 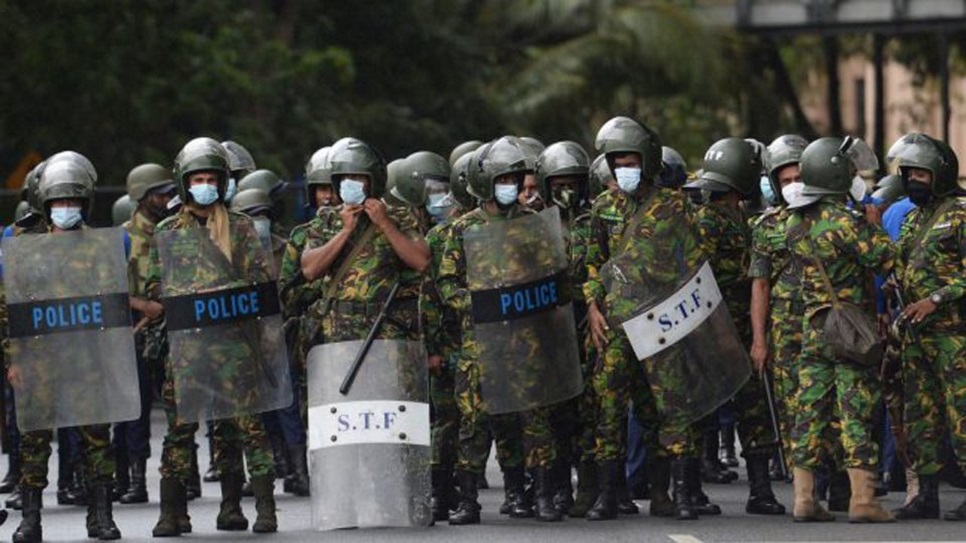 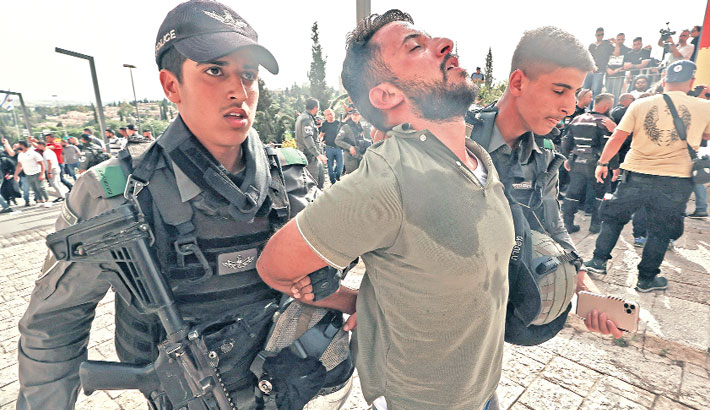 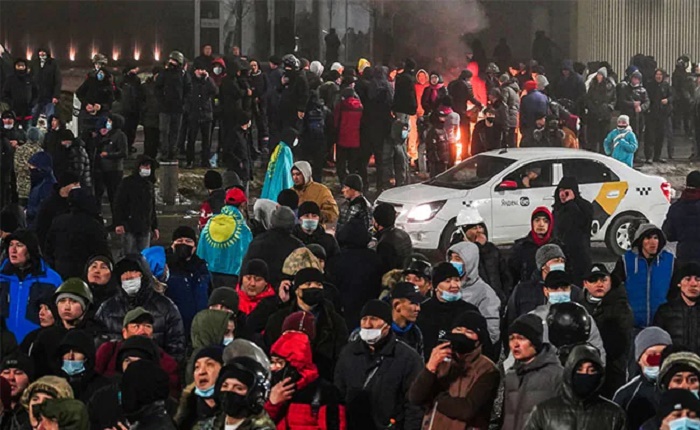