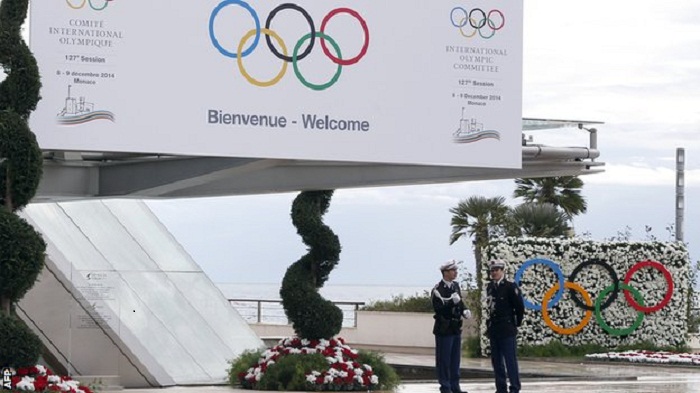 MONACO: A 28-sport cap has been dropped for future Olympic Games as part of a 40-point action plan to revamp the sporting showpiece.
Potential hosts will also find it easier and cheaper to bid under the "Olympic Agenda 2020" reforms.
The changes are being voted on by the International Olympic Committee over two days at a meeting in Monaco.
The IOC has also agreed to allow future events to be held outside the host country or city.
The dropping of a 28-sport limit will see the Games instead restricted to 10,500 athletes and 310 events.
The event-based focus could allow more sports to join the Olympic programme, the IOC meeting was told.
"This movement to an event-based programme will offer more flexibility," IOC member Franco Carraro said.
The changes mean sports such as baseball/softball and squash, which have previously not been added to the Olympic programme, could be part of future Games.
However, that would require an existing Olympic sport, which enjoys multiple competitions, to reduce the number of its events.
Reacting to the announcement, World Squash Federation (WSF) president Narayana Ramachandran said: "I have always said that my task has been to keep pushing at the Olympic Games Programme door for Squash. Now that I can see that a little light is coming through at the edges I am delighted of course.
"However, we cannot get ahead of ourselves. We simply remain hopeful that the changes will take us forward onto the next stage of our dream being realised at the earliest opportunity."
The 2022 Winter Games campaign saw four of six candidates drop out of the bidding process over financial concerns.
Potential hosts will now get extra financial support and be allowed to stage some Olympic events in other cities, and even countries - opening up the prospect of joint bids.