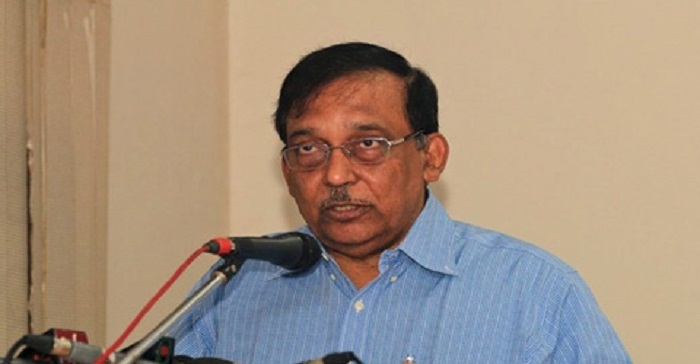 Home Minister Asaduzzaman Khan Kamal on Sunday said the missing youths started returning home at present as the members of law enforcement agencies remain vigilant in this regard.

"The youths who went into hiding or went missing are returning," he said while inaugurating the Fire Service and Civil Defense Week at Mirpur here this morning.

The home minister said the authorities earlier located the missing youths whose disappearances have hogged the headlines of some newspapers in recent time.

"Suspecting their militancy links, the members of law enforcement agencies started working on the missing ones," he mentioned. Replying to a query of journalists, Kamal said the police are working on the attack on Dhaka University Chhatra League leader who was shot in Pallassey area on the campus last night.

About the allegation that investigation into many fire incidents did not see light ultimately, the home minister said, "It's not true as all fire incidents ended with the action after the probe body reports, but those come very little in the media."