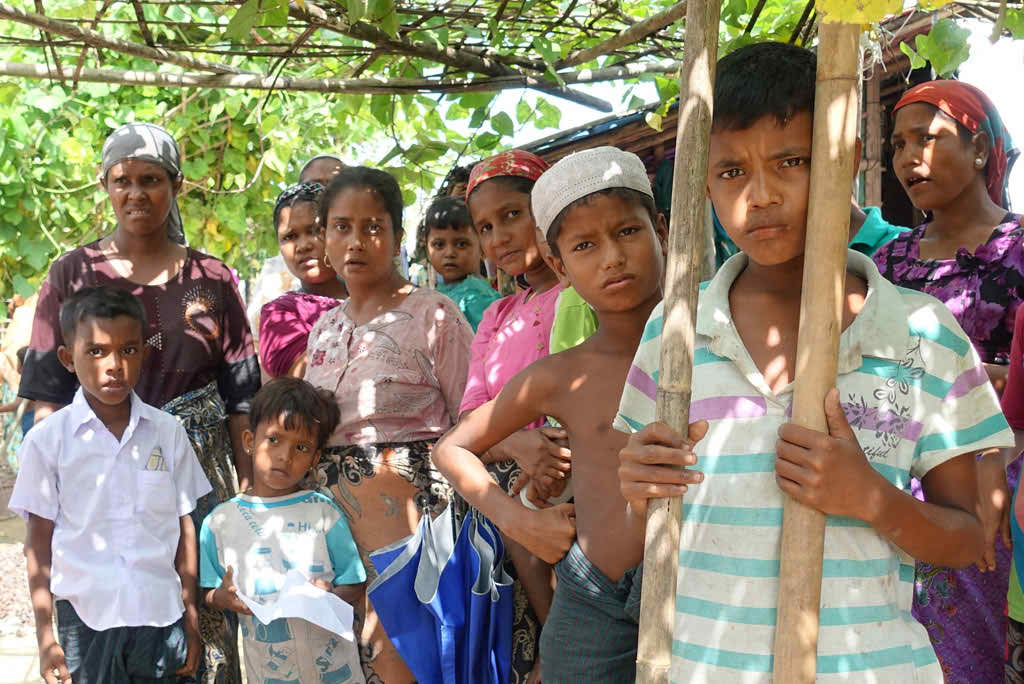 The top United Nations human rights official warned that while over at least 27,000 refugees fled the country for Bangladesh, the Burmese government is making the Rohingya situation worse by its ‘short-sighted, counterproductive, even callous’ approach.

Expressing his concern over the current situation in Rakhine state bordering Bangladesh, UN High Commissioner for Human Rights Zeid Ra'ad Al Hussein said that Burmese government’s policy towards Rohingya minority people could have grave long-term repercussions for the country and the region.

In a news release, He said he was deeply disappointed that access by his Office (OHCHR) to some of the worst areas in northern Rakhine had still not been approved, particularly given numerous alarming allegations of rights violations, including killings, rapes and the burning of Rohingya homes.

‘The repeated dismissal of the claims of serious human rights violations as fabrications, coupled with the failure to allow our independent monitors access to the worst affected areas in northern Rakhine, is highly insulting to the victims and an abdication of the Government's obligations under international human rights law,’ Zeid said.

Noting that the country's handling of the crisis in northern Rakhine ‘is a lesson in how to make a bad situation worse,’ Zeid called on the authorities to reflect on the best approach towards a durable resolution to the long-standing grievances of different communities in northern Rakhine.

He also strongly condemned the attacks on border police posts in early October by armed assailants as well as the killing of a senior army officer on 12 November.

‘These are serious crimes for which the individual perpetrators and their masterminds must be brought to account with full respect of their right to due process,’ the High Commissioner stressed.

‘But accounts we have received suggest that security forces may have imposed collective punishment on an entire community, with reprisals against already vulnerable Rohingya Muslims continuing more than two months after the border post attacks, causing some 27,000 people to flee across the border into Bangladesh,’ he added.

‘Sadly, the world today is full of examples where States have responded to security breaches with heavy-handed military responses, with little or no regard for the root causes. The results have been catastrophic, with mass displacement, the nurturing of violent extremism, and everybody ultimately losing,’ he cautioned.

He also urged the Government to accept the international community's offer of support to help resolve the crisis as well as by his Office to provide training and assistance to authorities in improving the human rights situation for all the people of Myanmar.