Stressing the need for women empowerment, Prime Minister Sheikh Hasina today said Bangladesh women are doing a great job for the development of the country.

Two eminent women personalities— Aroma Dutta and Begum Noorjahan were conferred to the prestigious Rokeya Padak this year for their ‘contribution to the society for the development of the country.’

In her address, renewing her call to protect woman rights in every sphere of the public life, the prime said her government made notable success in reducing child marriages in the country.

She also said women rights will have to be realised by themselves as no one will come up with those in men ruled society. Mentioning that half of the country’s population is women, the Prime Minister said their development is a must for the country’s development. “If women don’t advance in education and other sectors, the society will never build up properly. All have to understand that there is no chance of neglecting them,” she said.

Aroma Dutta and Begum Nur Jahan also expressed their feelings at the programme. The government introduced the award in 1995 after the name of Begum Rokeya, the pioneer of awakening women’s rights in the subcontinent. 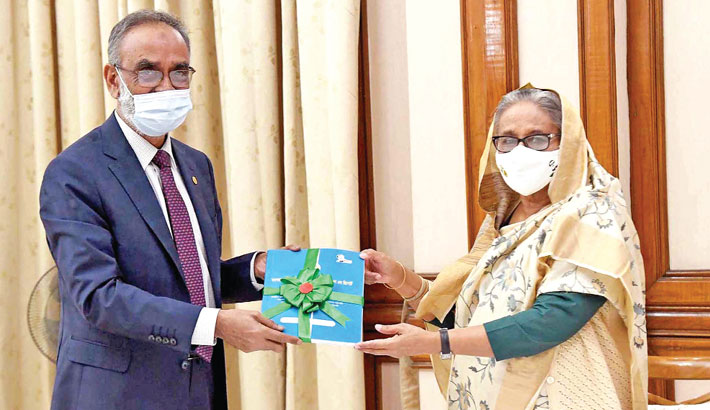 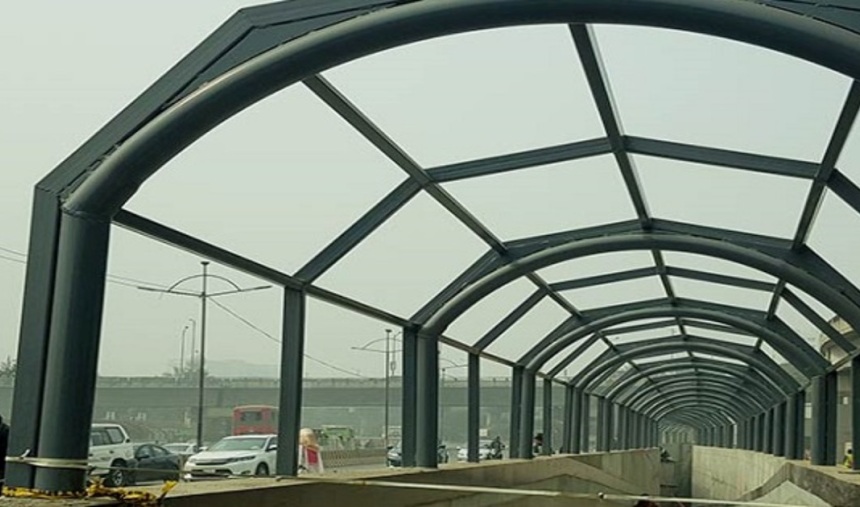 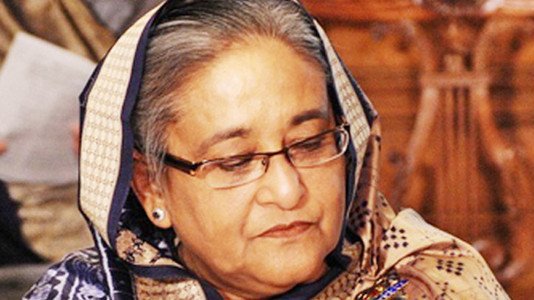