Cop arrested with 500 Yaba in N’ganj 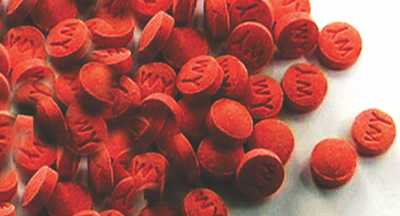 A team of Narcotics Control Department arrested a constable of Criminal Investigation Department (CID) of police with 500 Yaba tablets from Shiddhirganj area in Narayanganj city at around 11:00pm on Wednesday.

The arrestee was identified as Soleman Miah, 32, a constable of Dhaka CID headquarters and a resident of Langalband village of Bandar upazila.
Nazrul Islam, inspector of Narcotics Control Department, Narayanganj, said acting on a tip off, a team of the department conducted a drive in the area and arrested Soleman.
Later, they recovered 500 pieces of Yaba tablets searching his body.
He was handed over to Shiddhirganj Police Station.