WhatsApp might stop working on your smartphone after Dec 30 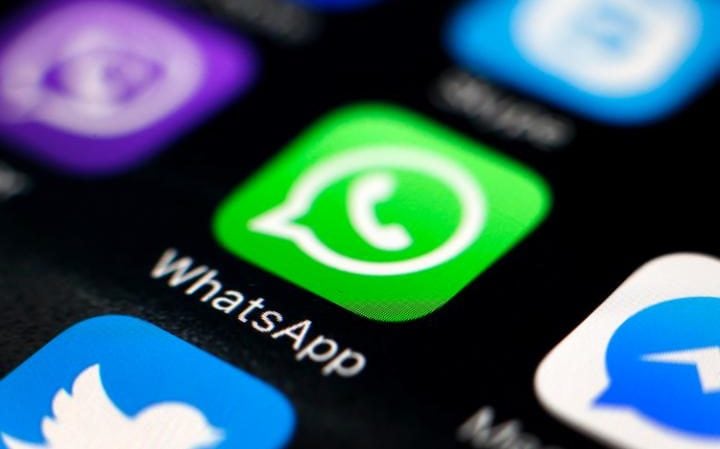 You might have to upgrade your old phone or buy a new one altogether as the world’s most popular messaging platform may no longer support it.

WhatsApp is about to cut the support for the millions of smartphones using outdated operating systems by the end of 2016, meaning that owners of old phones including iPhone 3GS and other devices running Andriod 2.1, Amdroid 2.2 and Windows Phone 7 operating software won’t be able to use the free services of WhatsApp after December 30.

The popular app, which has now been around for the last seven years, and the messaging platform has been rolling out updates to that feature greater security and increased functionality. However, these updates aren’t supported by older cellphones that have outdated hardware and operating system.

In February this year, WhatsApp said that it would phase out support for BlackBerry OS and BlackBerry 10, Nokia S40, Nokia Symbian S60, Android 2.1 and Android 2.2, Windows Phone 7 and iPhone 3GS by end of 2016.

“If you use one of these affected mobile devices, we recommend upgrading to a newer Android, iPhone, or Windows Phone before the end of 2016 to continue using WhatsApp,” the app said on its blog.

However, later on the Facebook-owned messaging platform updated its post saying it is extending support for BlackBerry OS, BlackBerry 10, Nokia S40 and Nokia Symbian S60 until June 30, 2017.