Android 7.1.1 Nougat Update Said to Have Already Begun Rolling Out 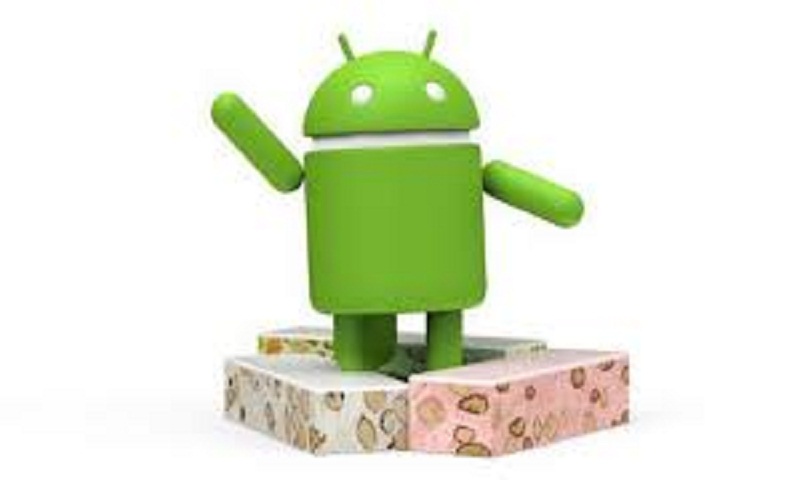 It was reported earlier that Google's final build of the Android 7.1.1 Nougat would start rolling out to Pixel, Nexus, and Android One devices on December 6. However, it seems that the rollout has begun a few days earlier with reports suggesting that General Mobile 4G (Android One) users have already started receiving the update.

According to the screenshot, the new update is 240.6MB in size and brings improvements to security and stability and bug fixes. The new update also consists of the December security patch, which is yet to be listed on Google's Android Security Bulletin.

Vodafone Australia had earlier mentioned the December 6 rollout of the Android 7.1.1 update in a dedicated webpage. The rollout listed was for the Nexus 6P and mentioned that the OTA update is about 650MB in size, though Google never announced the exact date officially.

However, seeing as how the new update has begun rolling out in Turkey, you can expect Google to make an official announcement for both the Android 7.1.1 update and the December security patch soon enough.