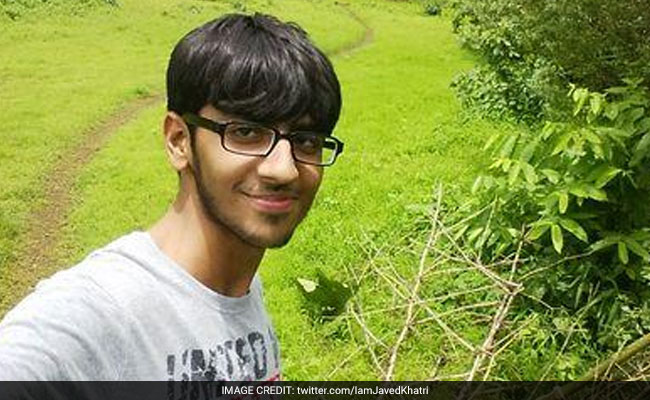 After the Twitter accounts of Rahul Gandhi and his Congress party were hacked, a 22-year-old from Mumbai claims to have hacked into Indian Prime Minister Narendra Modi's App. Javed Khatri says his intention was not to cause trouble but to flag a potentially enormous security loophole.

Late on Thursday night, Javed Khatri, who says he is a mobile app developer, reached out to a website, claiming he had hacked into the PM's app and could access the private data of users, including email ids and even mobile numbers of union ministers. He says it was an exercise to draw attention to the data security risk to over seven million users who have downloaded the app.

"Not only that, I can make any user on the platform follow any other user on the platform. This is just the summary of this huge security loophole which I want to report. The privacy of more than seven million users is at stake if this gets ignored," the young hacker told the website.

The story emerged on the website this morning but was removed after two hours. A clarification was posted later.

"The App doesn't capture any private or sensitive data. App user's information is stored in an encrypted mode... We would like to thank Mr Javed Khatri for acknowledging that the developers have focused a lot on security. We have since had a constructive engagement and discussed various security measures to further enhance the security features of the App," Amit Malviya, National Convener, Information & Technology, BJP, told the website.

Javed Khatri works out of a small office in Mumbai's Ghatkopar area. When contacted by NDTV, he first seemed eager to explain why he hacked the app. Later, he texted that the "vulnerabilities" of the app had been fixed by the app team.

The Congress has suspended 200 Twitter accounts of party leaders after its official account and that of its number 2 leader Rahul Gandhi were hacked into and flooded with profanities.