Metro-rail bill-2014 placed in the parliament 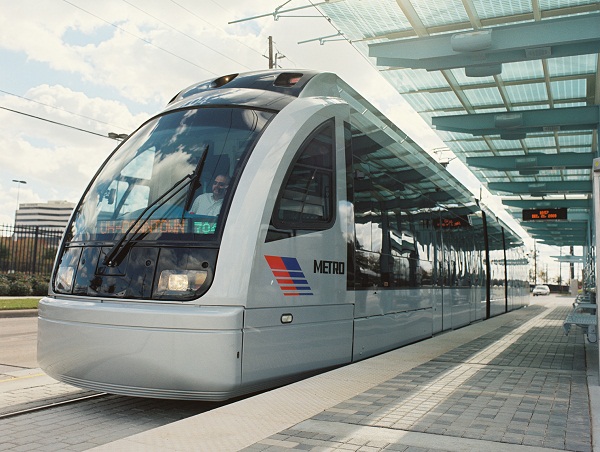 The Metrorail Bill-2014 has been placed in the parliament with the proposal of authorization of metro-rail building, operating, monitoring and controlling.
The bill has been placed by The Minister of Road Transportation and Bridge, Obaidul Quader.
At the first phase the districts including Dhaka, Narayanganj, Manikganj, Gazipur and Narsingdi and at the second phase the remaining districts will be brought under this project.
The bill has been sent to the Ministry of Road Transportation and Bridge related parliamentary standing committee for approving after scrutinizing with in four weeks.