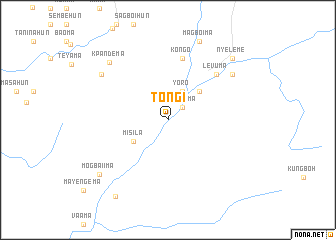 An elderly man died at Ijtema ground of Tongi early Saturday, who came here to attend the five-day ‘Jor Ijtema’.

On Friday, a preparatory event of the two-phase Biswa Ijtema began on the bank of Turag River at Tongi of Gazipur, an adjacent area of the capital.

The deceased was identified as Md Samsul Haque, 70.
Witnesses said, Samsul Haque was rushed to Tongi Government Hospital as he fell sick where doctor declared him dead.
His namaz-e-janaza was held after Fazar prayer.