ACC lawyer Khurshid Alam Khan said now there is no bar to arrest them.

In May, 2007, the ACC filed the case against Iqbal and his wife Mamtaz Begum Doly, two sons Mainuddin Sarker and Imran Iqbal and daughter Nowrin Iqbal for concealing their wealth information and acquiring wealth beyond known sources of income.

In the same year, the High Court stayed the lower court order and issued a rule asking why it wouldn’t be scrapped.

In 2011, the High Court acquitted Iqbal following a petition. Later, the ACC filed a petition challenging his acquittal.

In 2015, the ACC told the court they won’t continue the petition.

On November 15, the ACC again filed a petition with the Appellate division seeking a stay on the stay order against the conviction of Iqbal’s family members.

On November 16, the Chamber Judge Court stayed the order and sent it to a regular bench. 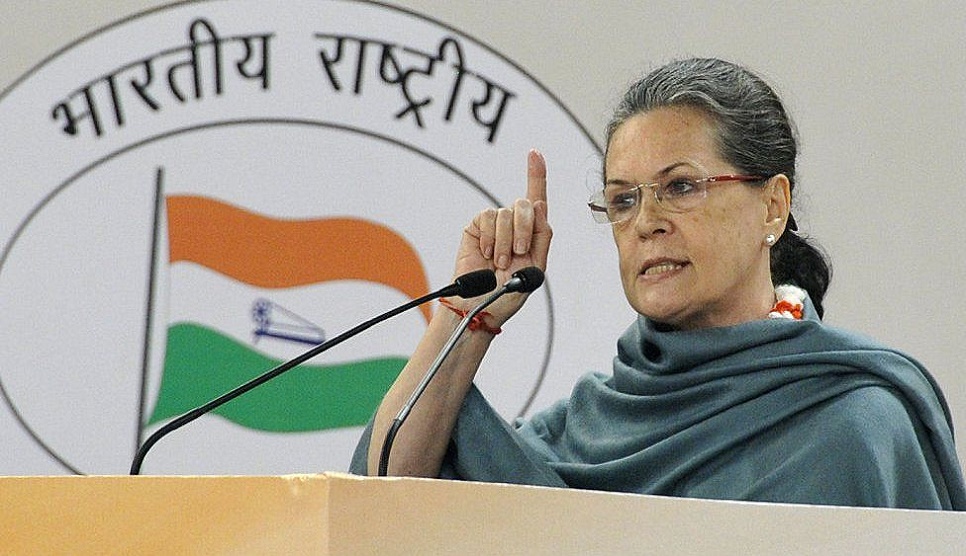 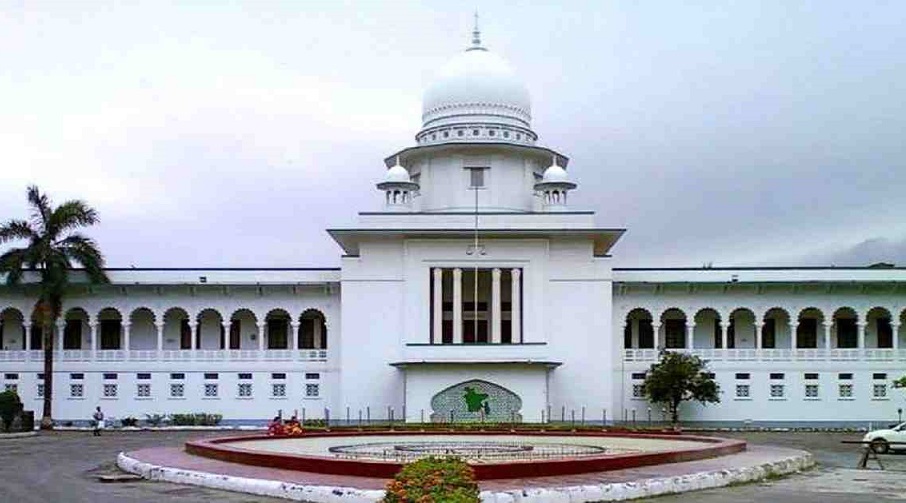 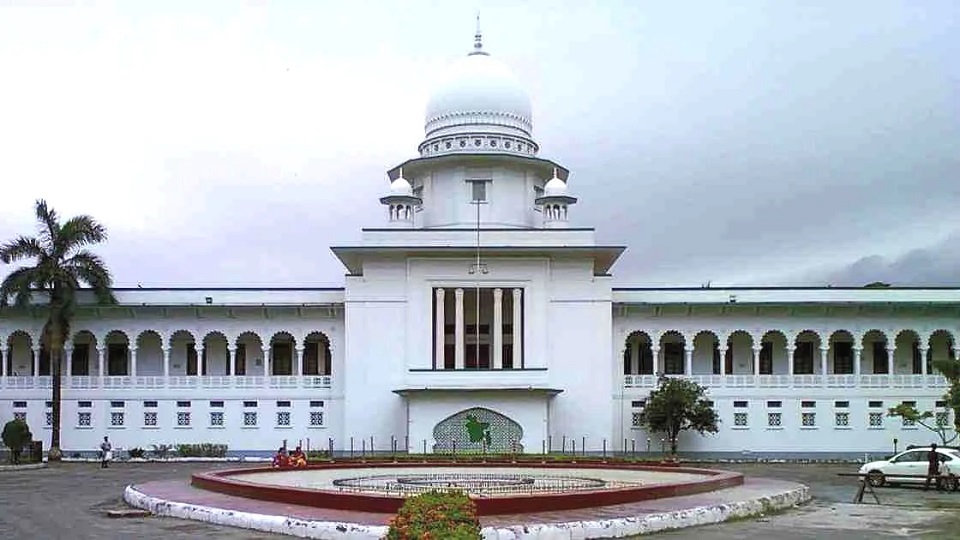 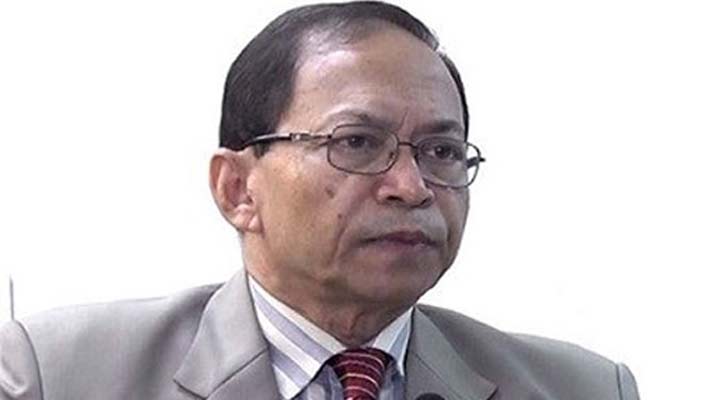 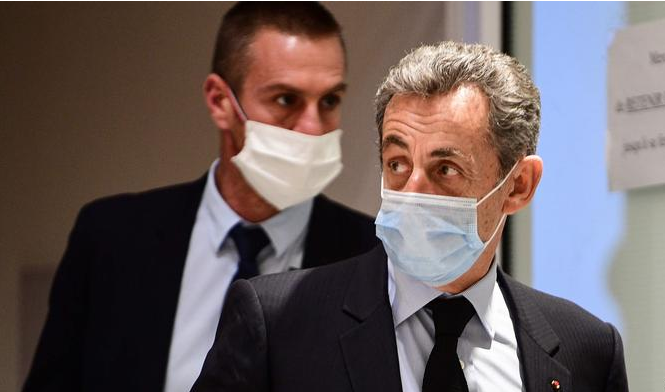 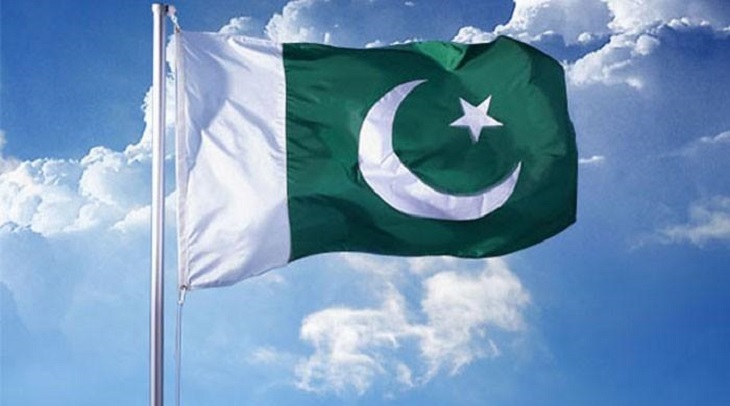