Seven-year-old Bana Alabed has been watching the "Harry Potter" films to distract her from the bombings and fighting, which is occurring in her hometown of Aleppo.

After watching the film earlier this week, Bana's mother Fatemah reached out to Rowling via Twitter, revealing her daughter and other local children were interested in reading the books the movies are based on, reported CNN.

The 51-year-old writer subsequently sent her electronic copies of all the books in the franchise.

Bana's mother has since shared her gratitude with the author on Twitter, writing, "Thank you my friend Jk Rowling for the books", to which Rowling responded, "Thinking of you, keep safe #Aleppo." 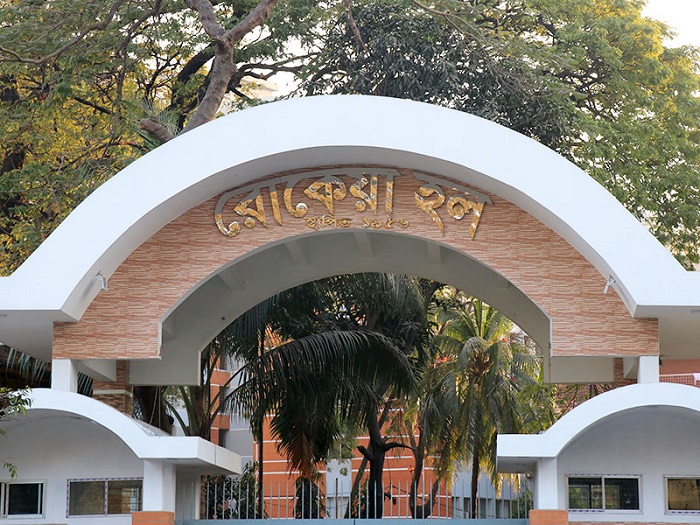 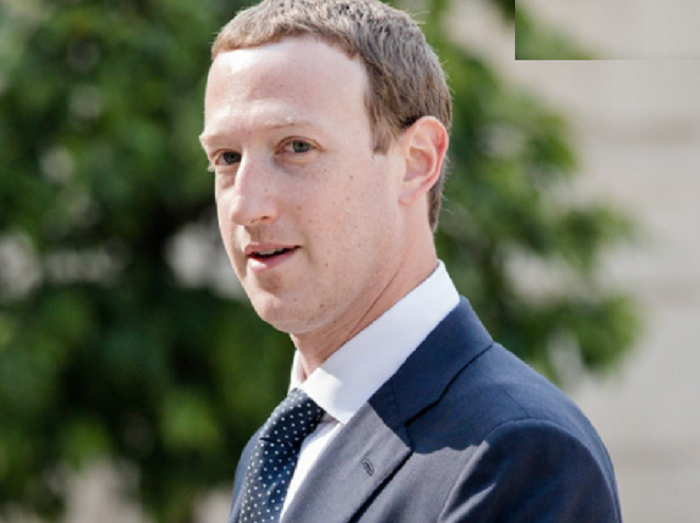 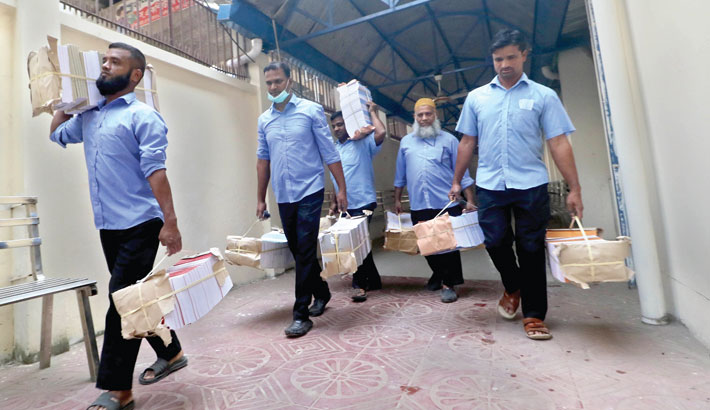 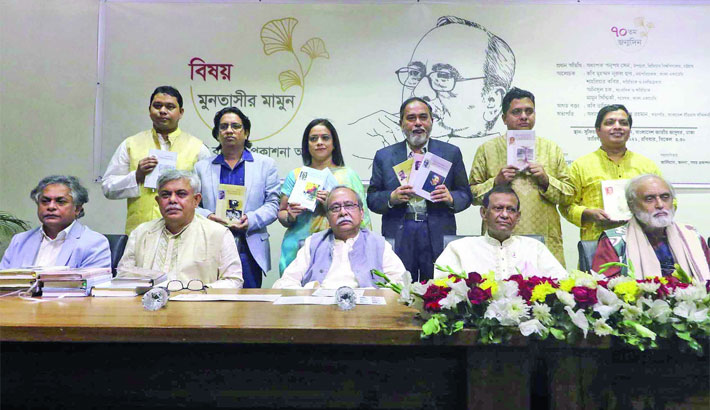 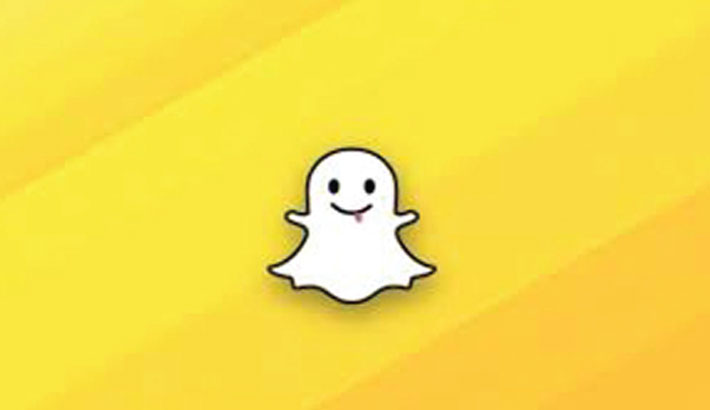 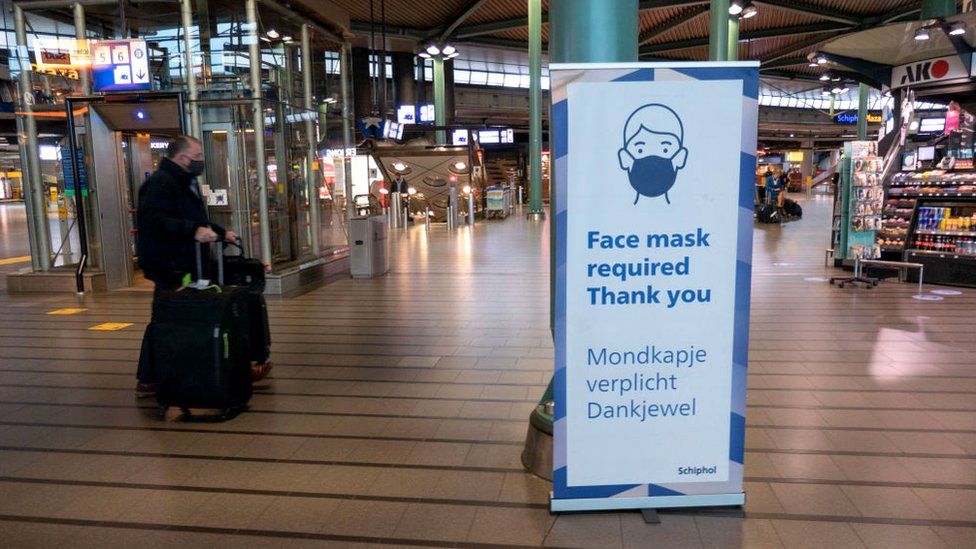