US senate confirms Bernicat as envoy to Bangladesh 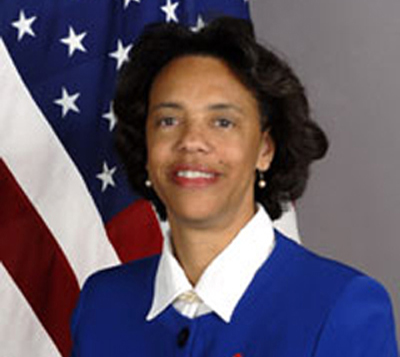 The US Senate confirmed the nomination of Marcia Stephens Bloom Bernicat as new US Ambassador to Bangladesh.

Earlier, on July 18, Bernicat said she would work hard to support efforts to promote accountability and strengthen human rights and democracy in Bangladesh saying the parliamentary elections of January 5 were ‘undeniably flawed’.

“Bangladesh’s main political parties urgently need to engage in constructive dialogue that leads to a more representative government. If confirmed, I’ll work hard to support efforts to promote accountability and strengthen human rights and democracy in Bangladesh,” she said while giving her testimony before the US Senate Committee on Foreign Relations on the day.

Bernicat, currently Deputy Assistant Secretary in the Bureau of Human Resources at the Department of State, said the United States remains concerned about recent trends in democracy and human rights in Bangladesh.

“If confirmed, I’ll work with the government, civil society and Bangladeshis of all walks of life to ensure an environment that encourages the broadest and fairest participation,” Bernicat said.

She mentioned that she would passionately advocate policies that enshrine peaceful democratic values, including respect for human rights and diversity, room for civil society to flourish, space for the free and peaceful discussion of political differences unmarred by violence, and adherence to the rule of law by an independent judiciary.