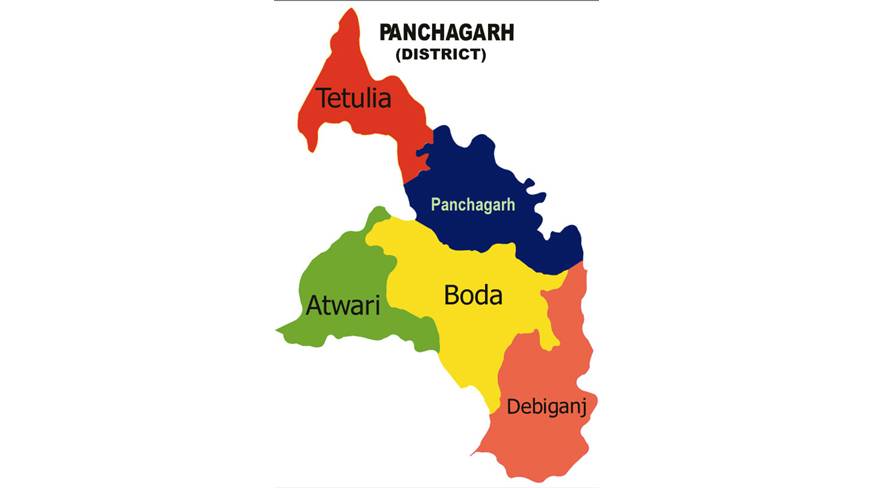 A man was killed when a truck collided head-on with an ambulance on Panchagarh-Tetulia high way in Kandiganj Bazar under Tetulia upazila of Panchagarh district on Friday night.

The deceased was identified as Aminur Rahman 45, son of Zamiruddin of Mandalpara village of the upazila.
Aminur was taking his brother-in-law to Panchagarh Sadar Hospital by an ambulance for treatment.
When they reached Kandiganj Bazar, a speedy truck from opposite direction collided head-on with the ambulance and leaving Aminur critically injured.
He was rushed to Panchagarh Sadar Hospital where the duty doctor declared him dead.
Relatives and local people received the body of Aminur Rahman with the permission of administration without post mortem, said Officer-in-Charge (OC) of Tetulia Thana Md. Ashrafuzzaman.