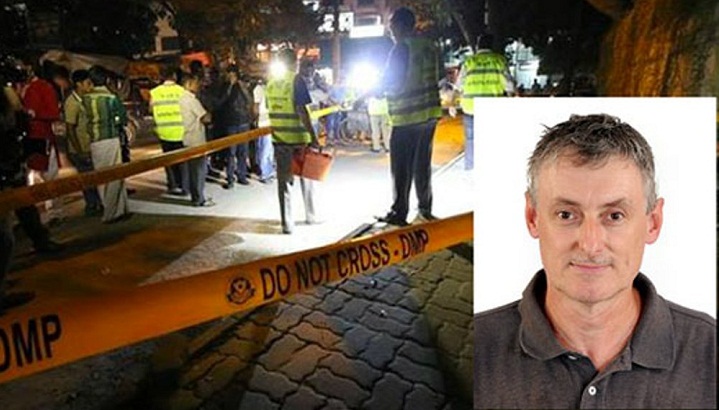 The Supreme Court on Sunday stayed a High Court Division order for six weeks that had granted bail to Abdul Matin, brother of Dhaka city BNP’s joint convener MA Qaiyum, in a case filed in connection with the murder of Italian aid worker Cesare Tavella.

Chamber justice Mirza Hussain Haider of the Appellate Division passed the order after hearing a bail petition filed by the state.

The SC also asked the state counsels to file a leave-to-appeal petition with the SC regular bench. Earlier on 25 October, the HCD granted bail to Matin in the case.

On the same day, a Dhaka court framed charges against Qaiyum, Matin and five others in the case. Police submitted the charge sheet against them to the court on 28 June.

On 28 September 2015, Italian national Cesare Tavella, 50, an official of the Netherlands-based non-governmental organization ‘ICCO Cooperation’, was shot to death by some miscreants at Road-90 of the diplomatic zone, Gulshan.