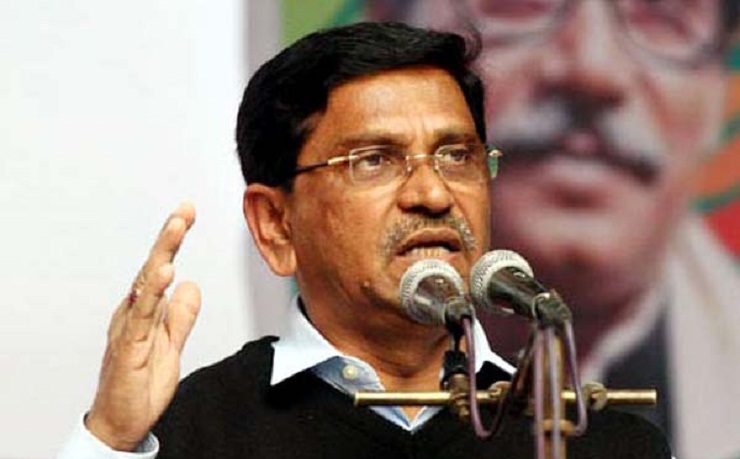 "Ziaur Rahman has been identified as the planner of Father of the Nation Bangabandhu Sheikh Mujibur Rahman's murder," he told a press briefing at Awami League President's political office at Dhanmondi here.

Hanif said the country now witnesses a growing public demand for Ziaur Rahman's posthumous trial as a mastermind of the August 15, 1975, carnage alongside the return of the fugitive convicts of the Bangabandhu murder trial to be exposed to justice.