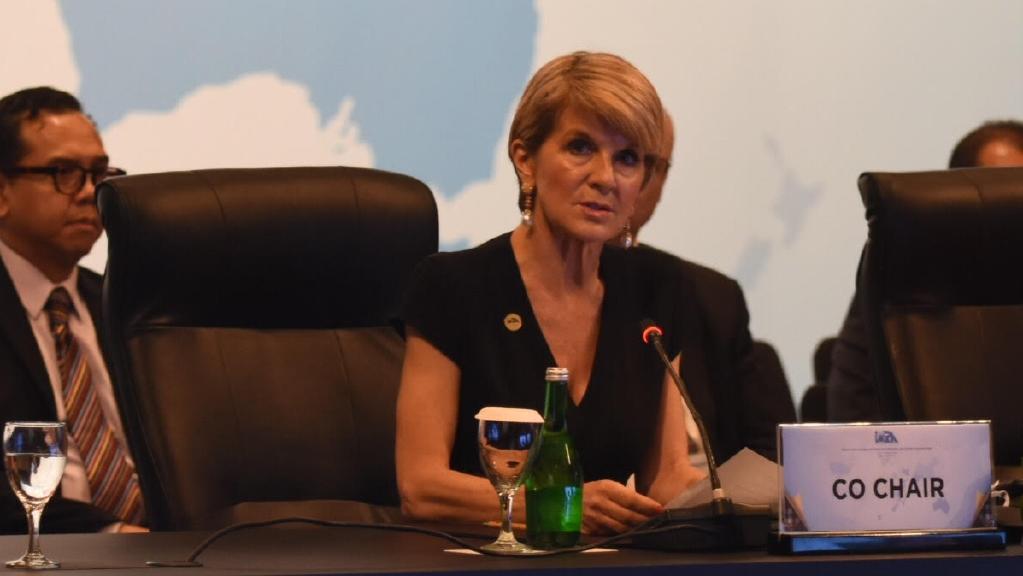 The United States has urged the Indian Ocean Rim Association (IORA) member countries and dialogue partners to continue their support to the existing bilateral and multilateral mechanisms to ‘counter transnational threats’ and explore new avenues for cooperation.

“We clearly see an enhanced commonality of interests between IORA members and dialogue partners - particularly on maritime security and sustainable development of the ocean,” said US Deputy Assistant Secretary Manpreet Singh Anand.

While delivering a statement at the recently held 16th IORA Council of Ministers Meeting in Bali, Indonesia, Anand said they face significant continuing security challenges in the region, according to US Department of State.

“Among these are illicit trafficking of drugs, wildlife, weapons, and, not least, the terrible tragedy of human trafficking - all of which require a determined and coordinated response,” said the US official.

Transnational terrorism also remains a persistent and pernicious threat, and it is a shared responsibility to counter this threat, particularly the movements, messaging, and financing of foreign terrorist fighters, Anand said.

Since becoming a Dialogue Partner in 2012 the US has stressed that the IORA can play a vital role in the multilateral regional architecture that the Indian Ocean needs.

“IORA members face many challenges but are well-placed to undertake collective action and regional cooperation. In this regard, we look forward to seeing continued efforts to develop the IORA Concord,” the US official said. .

The US Deputy Assistant Secretary of the Bureau of South and Central Asian Affairs encouraged the IORA Secretariat and all Member States and Dialogue Partners to participate in the next scheduled ‘Our Ocean’ conference that the European Union will host next year.

“We very much appreciate Indonesia’s agreement to host the subsequent conference in 2018,” said the official.

“As the Indian Ocean region’s position in the global economy continues to expand, so too will its political voice. We believe IORA can play a role not only as a place to express that voice, but also as a place to shape it,” Anand said.