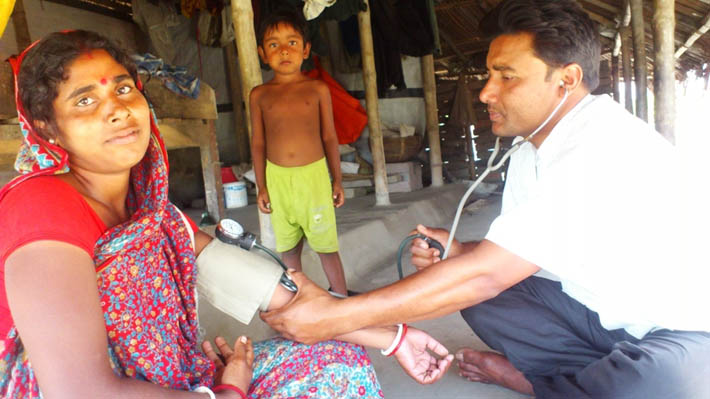 The World Health Organisation (WHO) on Friday urged the countries of the Southeast Asian region to strengthen their health care system to tackle the rising incidence of stroke witnessed in the region along with other low-income countries every year.

"We need to spread awareness on stroke prevention, understand the symptoms and when to seek immediate care, and have a well-prepared health system to save lives and prevent lifelong disability," said Poonam Khetrapal, WHO Regional Director for Southeast Asia, in a statement here. According to WHO, low-income countries, majorly the Saarc countries, report 11 million stroke cases every year.

The health problem leads to 4 million deaths annually due to it and leaves approximately 30 percent of survivors seriously disable in the Southeast Asian region. For the 70 percent of survivors who recover, the likelihood of suffering further strokes is greatly increased. A stroke is a "brain attack" and can happen to anyone at any time.