No rift between Police and Rab, says IGP 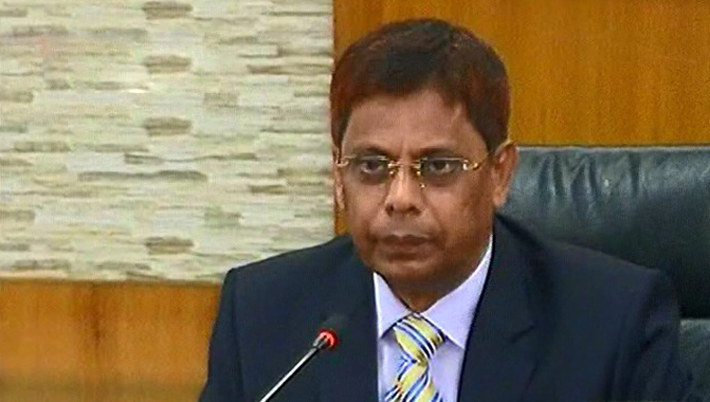 Claiming that the police and Rapid Action Battalion (Rab) belong to the same family, Inspector General of Police AKM Shahidul Hoque on Friday said there is no rift between the two forces.

“Rab is one of the units of the police. There’re differences of opinions even among siblings in a family. We’re working together like a family. Our only task is to curb terrorism,” he told reporters after inaugurating a barrack building at ARF Police Lines in Barisal.


Shahidul Hoque said the police and the elite force are working hand in hand to annihilate terrorism and militancy from the country.

Additional Deputy Inspector General of Barisal Range Akram Hossain and Superintendent of Police of the district SM Akhteruzzaman were, among others, present on the occasion.