At least 900 fishermen arrested in bid to save breeding Hilsa

The government has arrested more than 900 fishermen till Friday since the start of 22-day long Hilsa fishing ban season. Armed forces are deployed to patrol fishing grounds in an effort to save the hugely popular fish during one of its main breeding seasons.

Some 60 percent of the world's Hilsa are caught in Bangladesh, but indiscriminate fishing has depleted much of the stock, driving up prices and putting the fish beyond the reach of the poor.

Anyone caught catching Hilsa faces varying terms of jail sentences under a 22-day ban that began on October 12. In most cases, the mobile courts are ordering for one to two years of rigorous jail terms.

Armed forces including the Nave and the Coast Guard have been deployed to patrol 7,000 square kilometers of rivers, estuaries and sea declared a breeding sanctuary.

Moreover, the Exclusive Economic Zone in the Bay of Bengal is also kept off-limit for the 246 strong trawler fleet during this ban.

"We are patrolling the rivers day and night. It's like a curfew," fisheries department official Iqbal Hossain said from the coastal river district of Patuakhali. "One mother (Hilsa) can lay two million eggs per year. So one can easily understand how big the production will be if the protection drive is successful," said Hossain.

Hilsa is the most sought-after delicacy for 160 million Bangladeshis and another 90 million Bengalis who live in eastern India. Bangladesh has introduced bans on catching it before, but they have never been enforced this thoroughly.

"A war is ongoing to keep the mother Hilsa safe," said Jahid Habib, an official with the Department of Fisheries.  Bangladesh has already banned fishermen from catching young Hilsa at certain times of the year. Five years ago it banned the export of the fish to India.

Some critics said the drive will hit fishermen in the impoverished country. But Hossain said authorities were giving free rice to 32,000 fishermen during the ban to make up for the financial loss. 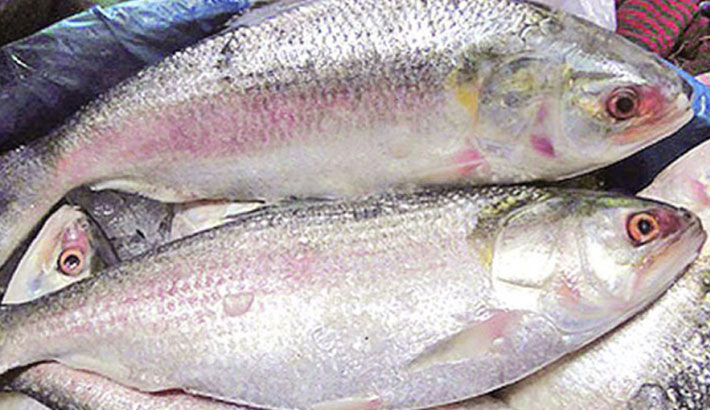 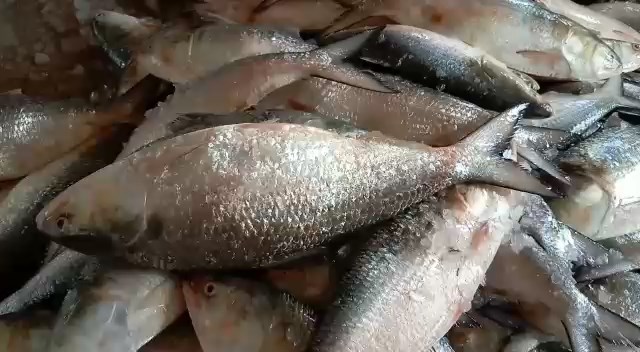 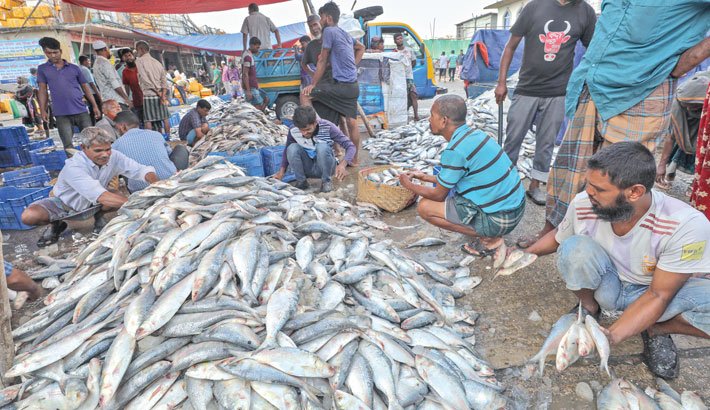 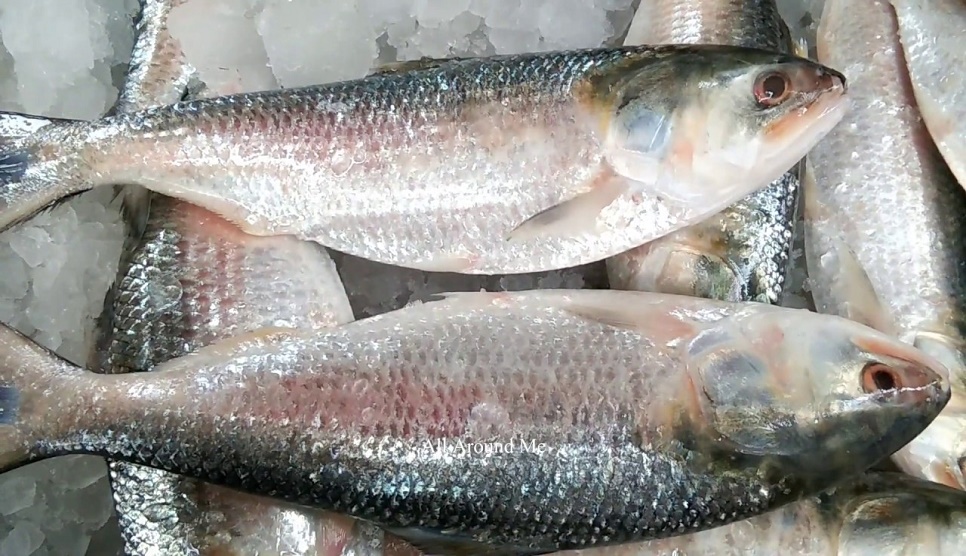 Sale of hilsa begins Saturday after 22-day ban on netting 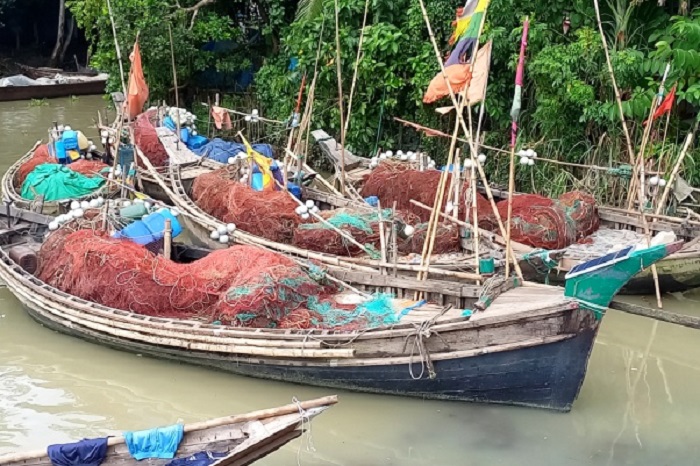 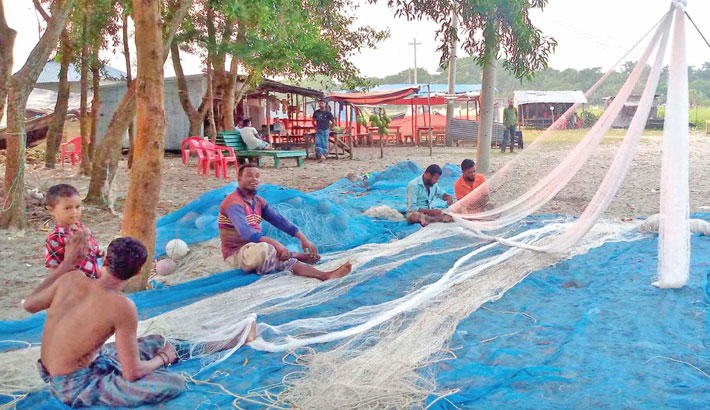 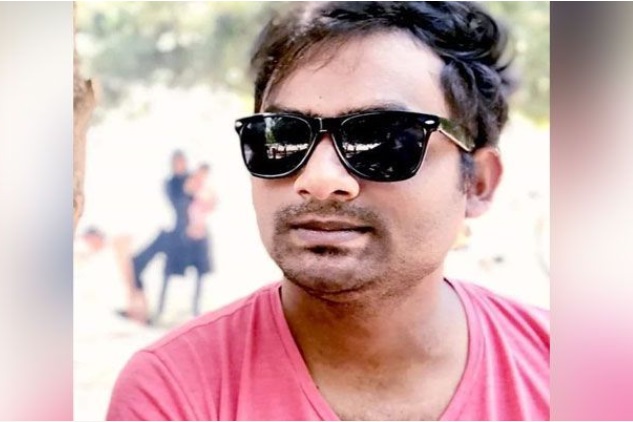 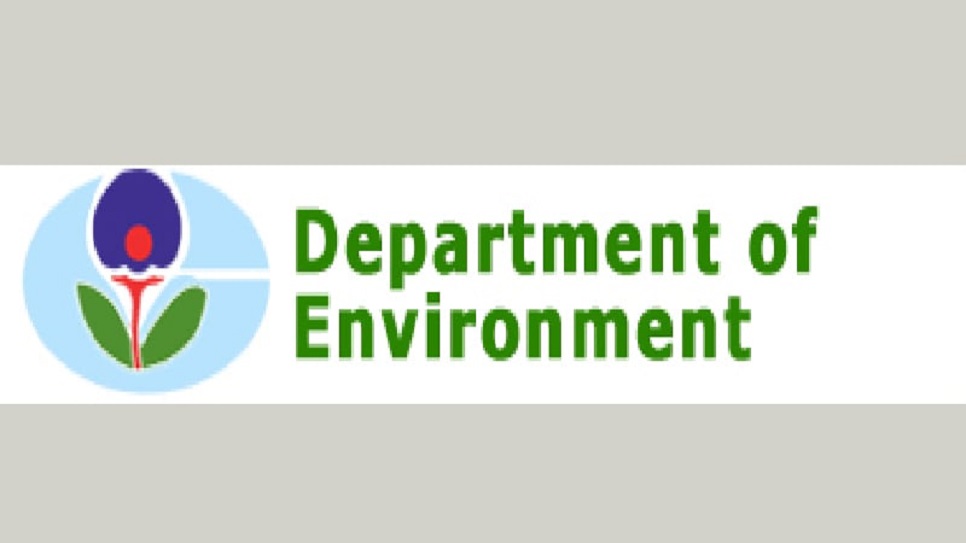 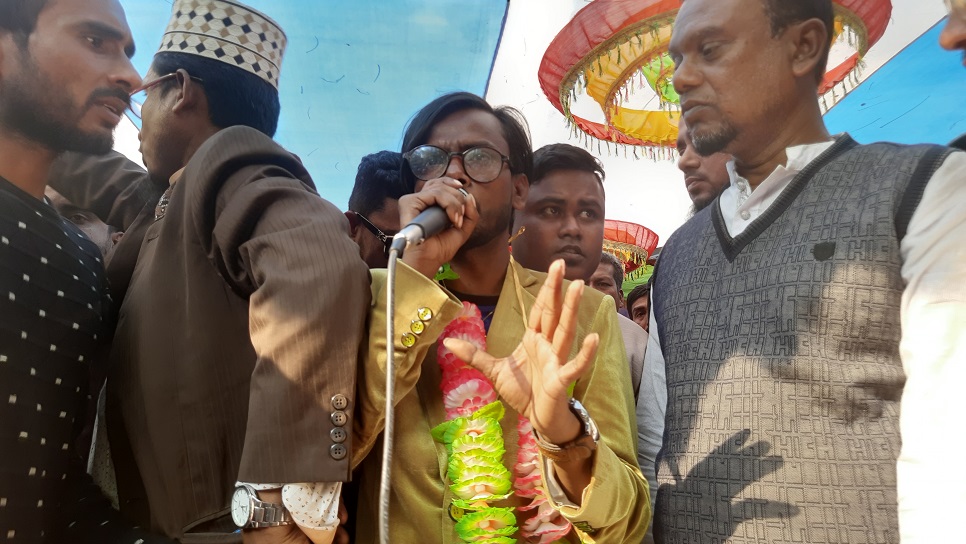 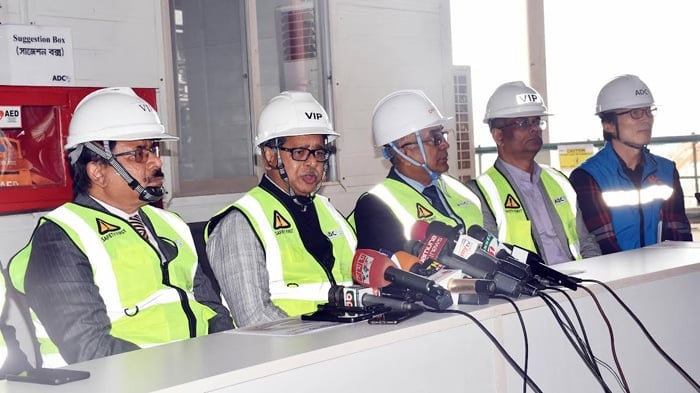