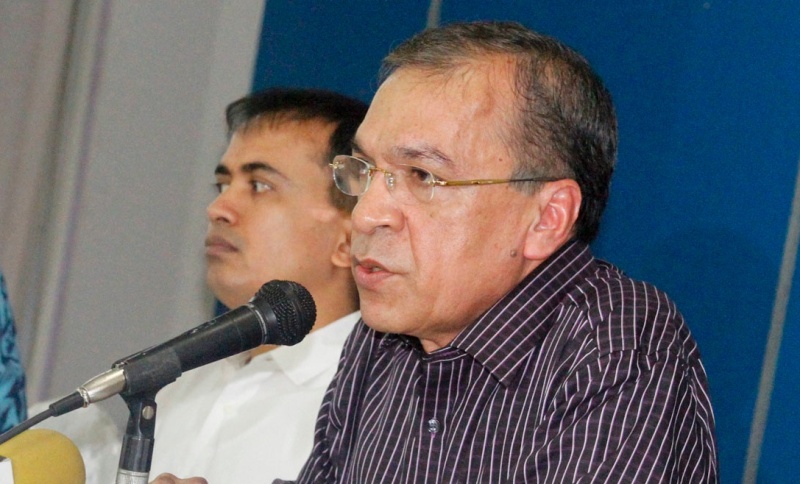 Executive Director of the Transparency International Bangladesh (TIB) Dr. Iftekharuzzaman on Friday urged the government not to take any loan from international agencies to cope with climate change impacts.

“The World Bank has announced that it’ll provide US$ 2 billion credit to Bangladesh to address climate change impacts. But, we don’t want credit. We want compensation,” he told a press conference at Dhaka Reporters Unity (DRU).

The TIB chief said the country’s people have already been affected due to climate change and they will have to bear the additional burden of credit if the government takes any loan.

Observing that the ‘World Bank’s credit business’ will not be operational here, he said it will not be logical to accept credit from the global lender since the government has the diplomatic capacity to realise grants from developed countries as climate compensation.

He said the developed countries pledged that they would provide additional financing to the climate-affected countries as compensation, but they are reluctant about their pledge.

The TIB executive director urged the authorities concerned to simplify the disbursement process of the Green Climate Fund (GCF) so that climate vulnerable countries can get grants from it easily.

Replying a question, he said Bangladesh should not take any development project that causes harm to the environment, and no one gets any scope to say that Bangladesh is also responsible for global climate change.