Authorities in Chechnya plan to set up wedding vice squads to patrol nuptials in the region ensuring nobody gets drunk or performs inappropriate dance moves, the Guardian reports.

The region, which is part of Russia, is run by Ramzan Kadyrov, who critics say is becoming increasingly dictatorial. The latest crackdown will target any weddings held outside private homes in the republic.

Russia’s Tass news agency said guidelines drawn up by the mayor of Grozny had been sent to restaurants and other wedding venues. The guidelines forbid the firing of weapons, drunkenness, and allowing the bride to dance. A number of “non-traditional” dance moves are banned, such as swapping partners.

“We will set up special working groups, whose representatives will be present at weddings in public places, and check that the demands of a traditional wedding are met. If they see clothes that do not match our mentality or incorrect dance movements, they will intervene,” a representative of the Chechen ministry of culture told Tass.

The crackdown is somewhat ironic given Kadyrov’s own history with weddings. This year footage from his nephew’s nuptials showed a motorcade of dozens of luxury cars traveling through Chechnya.

A US diplomatic cable released by WikiLeaks described a wedding in 2006 in Dagestan, which borders Chechnya, at which Kadyrov arrived with a large entourage and “danced clumsily with his gold-plated automatic stuck down the back of his jeans” before showering the dancers with $100 bills.

The then US ambassador William Burns, who also attended the wedding, recounted how Kadyrov gave the newlyweds a gift of a 5kg lump of solid gold.

Kadyrov pays regular compliments to the Russian president, Vladimir Putin, in his Instagram feed, where he often appears wearing Putin T-shirts, and the streets of Grozny are adorned with giant portraits of Kadyrov and Putin.

But despite the pledges of loyalty, Kadyrov runs the republic as a personal fiefdom, and rights activists have complained that Russian law often seems not to apply.

Authorities have implemented a mix of elements of Islamic law and a strict interpretation of local customs. Kadyrov has banned the sale of alcohol in the territory and encouraged modest dress for women.

In 2010, women who were not wearing the hijab were shot at with paintball guns by men in cars. Kadyrov denied the men had been sent by the government but praised their actions.

The space for dissent has narrowed in recent years. Those who have criticized Kadyrov on social media have been hauled in for televised public shaming sessions. 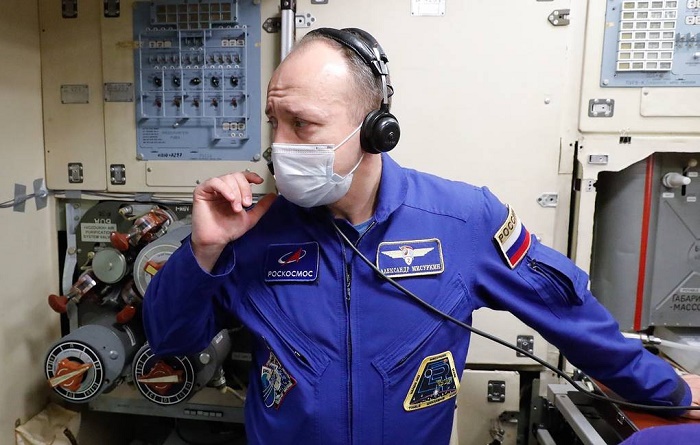 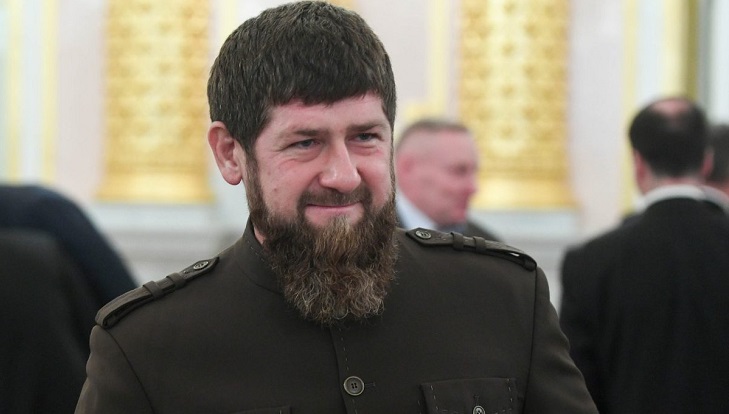 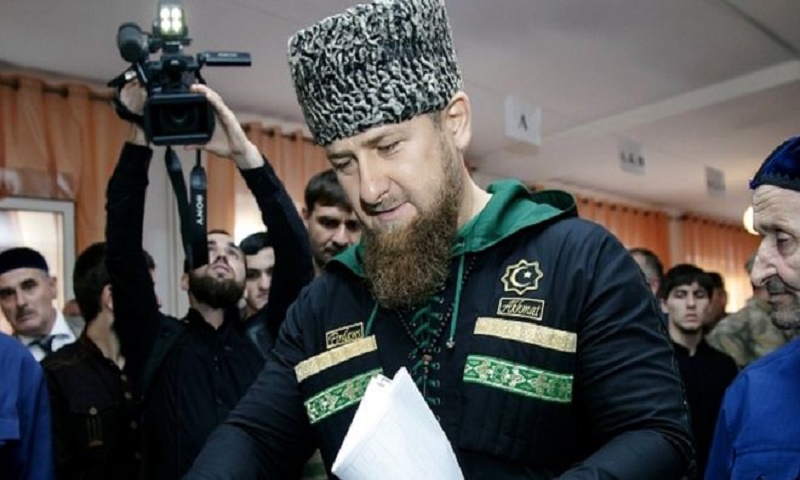 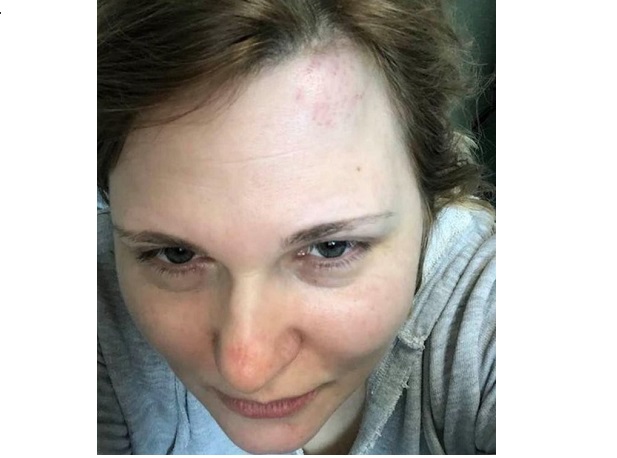 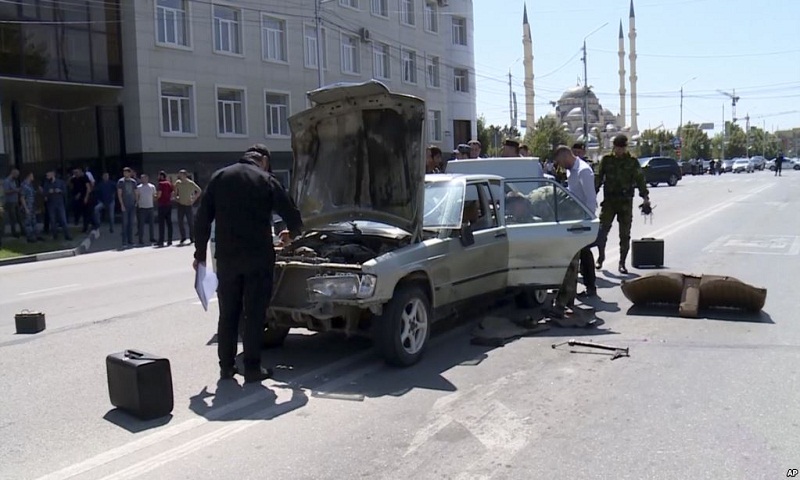 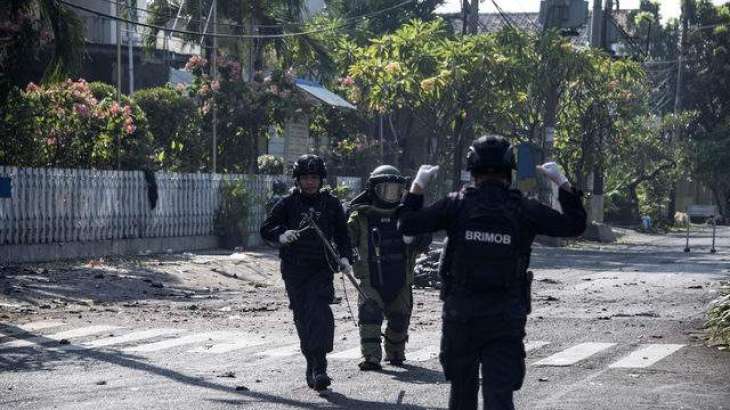 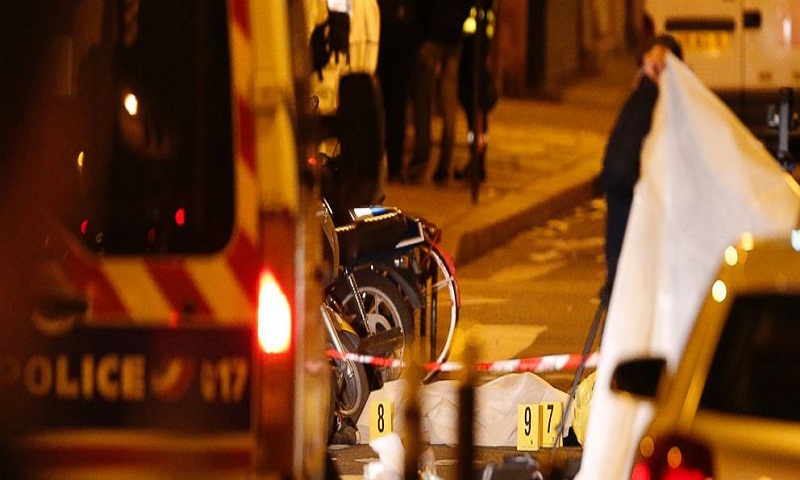