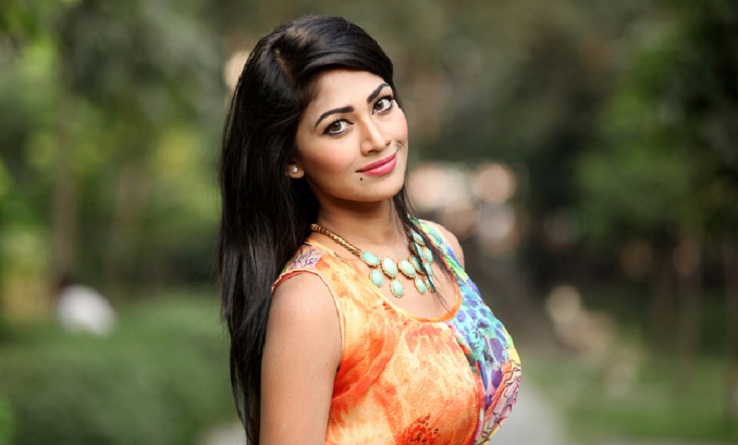 Model-actress Peya Bipasha paired up again with actor Symon Sadik in a new movie directed Mustafizur Rahman Iftekhar. Both Peya and Symon have confirmed the news about working in the new film.

Peya said about working again with Symon in the forthcoming new film, "Symon respects his co-artistes enough. I am fascinated with his cooperation that he always lends a hand when needed."

Expressing his satisfaction over working with Peya Bipasha, Symon said, "It was a wonderful experience to work with Peya in our first venture together. She has keen interest and cordiality towards her work. Most importantly, she tries from her heart to do good works."

Director Iftekhar informed that his new film starring Peya and Symon will be based on romantic-action story. The shooting will start from coming December, which will take place in both urban and pastoral settings.

The actress is very much enthusiastic with her role in the film and expressed her unbridled joy and optimism.