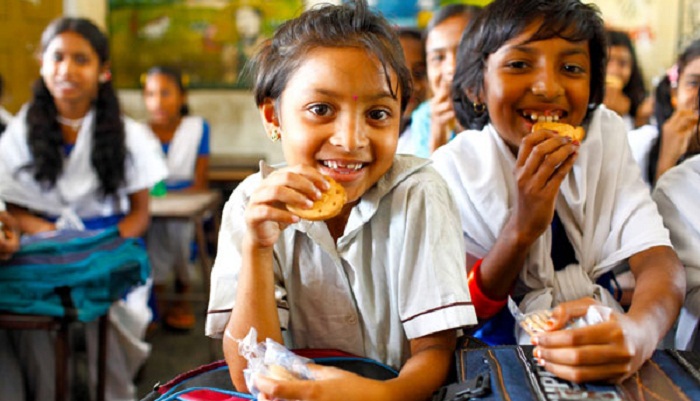 Malnutrition costs Bangladesh more than US$ one billion in lost productivity annually and emphasis should be laid on ending hunger and improving nutrition for sustainability of the country's current economic development, a study said here on Wednesday.

The key findings of the study titled, 'Strategic Review of Food Security and Nutrition in Bangladesh' were presented by Siddiqur Rahman Osmani, Professor of Developmental Economics at Ulster University in Northern Ireland and also in-charge of the study.

The report was commissioned by the UN World Food Programme and carried out by independent experts with the intent of fostering a shared understanding of the food security and nutrition situation in the country, and to better align the plans of the Government and partners to achieve SDG2, said a press release.

Bangladesh has made significant progress since the 1970s, when there was not enough food for everyone in the country. Since then, it has achieved overall food self-sufficiency and has had one of the fastest prolonged reductions in child malnutrition in recorded history, the study said.

The report found that an alarmingly large number of people still remain in the risk of food insecurity and hunger - a quarter of the population, or 40 million people - and most people do not have a sufficiently nutritious and diverse diet.

More than 1 in 3 children are still afflicted by stunted growth, and acute malnutrition has not decreased significantly over many years, it added.

To free all people of Bangladesh from the burden of food insecurity and malnutrition, the battle must be fought on many fronts simultaneously, with sufficient funding and accountability, suggested the report.

The study called for more diversified agriculture sector and an enhanced social protection system that leaves no one behind, and points out those empowering women is key to achieving sustainable food security and nutrition.