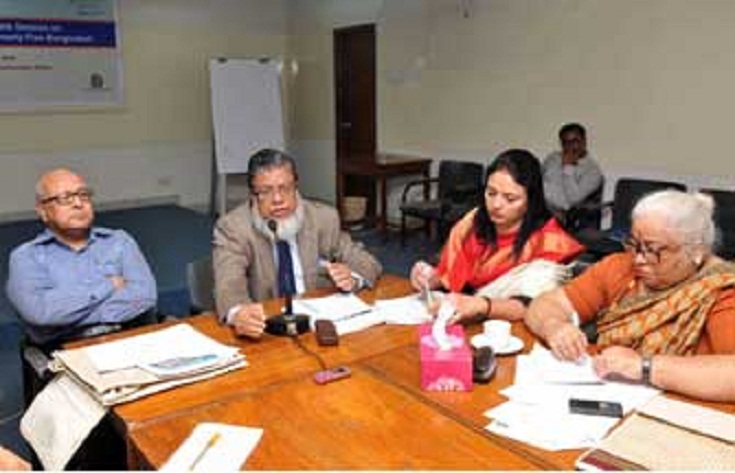 "Bangladesh believes in 'zero tolerance' policy for the prevention of terrorism," he said at a discussion meeting at the 135th assembly of Inter Parliamentary Union (IPU) in Geneva, Switzerland, on Tuesday, said an official release here today.

The deputy speaker is leading the Bangladesh delegation to the 135th IPU assembly.

Taking part in the discussion on “Human rights abuses as precursors of conflict: Parliaments as early responders,” he reiterated Bangladesh's firm stance against terrorism and militancy.

"Bangladesh believes that resisting mass killings, war crimes and crimes against humanity is the primary responsibility of a state," he said.

The deputy speaker urged the IPU to call upon the parliaments, governments and non-government organizations across the world to create public opinion against violence against women.

He suggested the IPU to form a platform with parliaments in different countries to find ways to prevent human rights violation.