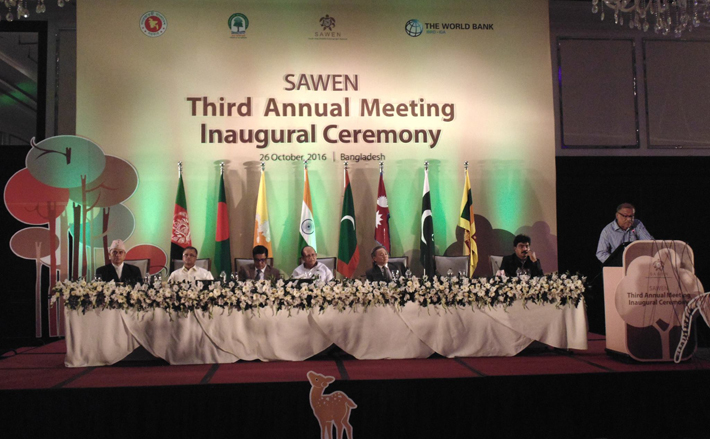 Global illegal trade in fauna flora has been estimated to be worth US$ 7-23 billion annually as wildlife crimes keep growing across the world, including Bangladesh, experts revealed here on Wednesday.

“Illegal logging and forest crimes have estimated to be worth US$ 30-100 billion annually…illegal wildlife trade, however, presents challenges that result in negative impact on sustainable utilization,” additional secretary to Environment and Forests Ministry Md Nurul Karim told a meeting.

Citing the Interpol/UNEP Environmental Crime Crisis Report, he said criminal syndicates have links deep into the forests of Asia, Africa, and Latin America, with wildlife trade routes leading to China and East Asia where there are big wildlife markets.

Speaking at the inaugural session of the meeting, Environment Minister Anwar Hossain Manju said wildlife crime is increasing across the world day by day posting its monetary value at around US$ 20 billion, which is after arms and narcotics smugglings. “We have got a huge population. So, checking wildlife smuggling is a challenging task,” he said.

Noting that wildlife poaching has made a marked fall in the country, the minister said, “We’ll have to save this planet for our children and grandchildren.”

Representatives from different government agencies of Afghanistan, Bangladesh, Bhutan, India, the Maldives, Nepal, Pakistan and Sri Lanka are participating in the two-day meeting apart from representatives from stakeholders like CITES, Interpol, GTF, UNODC, WWF, USAID, GIZ and the World Bank.

SAWEN was launched in 2011 during the second meeting of the South Asian Experts group on illegal wildlife trade in Bhutan.