Man detained with firearms in Chittagong 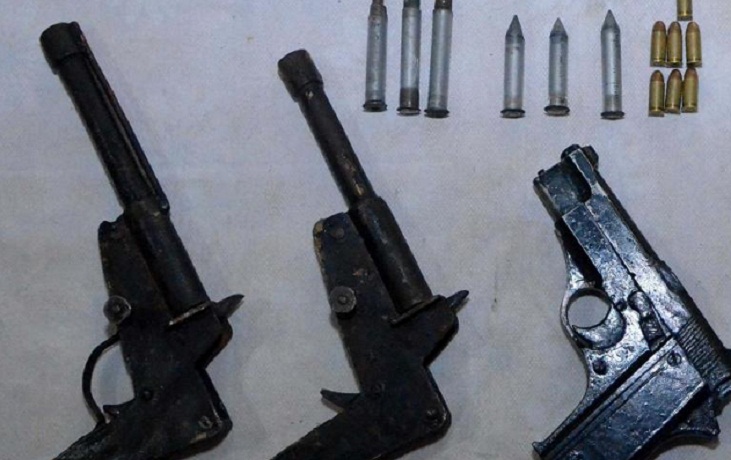 Members of Rapid Action Battalion (RAB) in a drive arrested an arms trader with a foreign made pistol, a magazine and six rounds of bullets from Chotokumira area under Sitakundo thana of the port city today.

The arrested was identified as Mohammad Harech Islam, 26, son of Joynal Abedin, hailed from Mozzida village of the upazila, reports BSS.

Acting on a tip-off, a team of RAB conducted a raid in the area and arrested Harech, with a foreign made pistol, a magazine and six rounds of bullets at the area under Sitakunda thana, said Chandan Debanat, senior assistant director of RAB-7.

A case was filed with Sitakundo Thana in this connection.