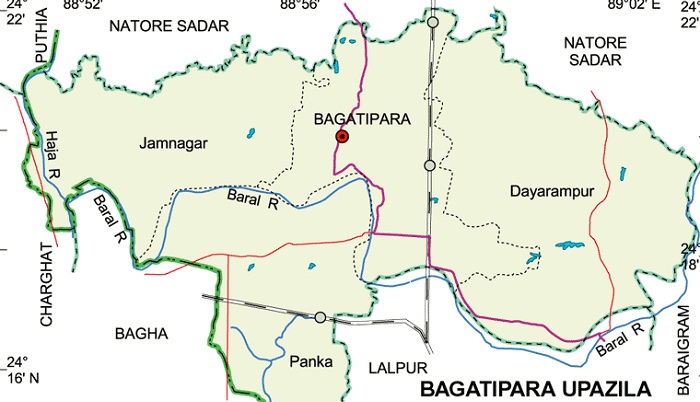 A female lecturer of a non-government college in Bagatipara of Natore district has allegedly been humiliated by some local miscreants at the office room of the college this morning following a feud over governing body row.

The humiliated teacher was identified as Kohinoor Khatun, lecturer of Chandpur Technical School and College also wife of the college principal Mokbul Hossain.

Locals and sources said Principal Mokbul Hossain has been on run for some days as some teachers and employees brought various allegations of corruptions and his illegal recruitment as principal.

At one stage, lecturer Kohinoor Khatun protested them and allegedly she was assaulted.

Later, Kohinoor Khatun lodged a complaint with the local police station in this regard.