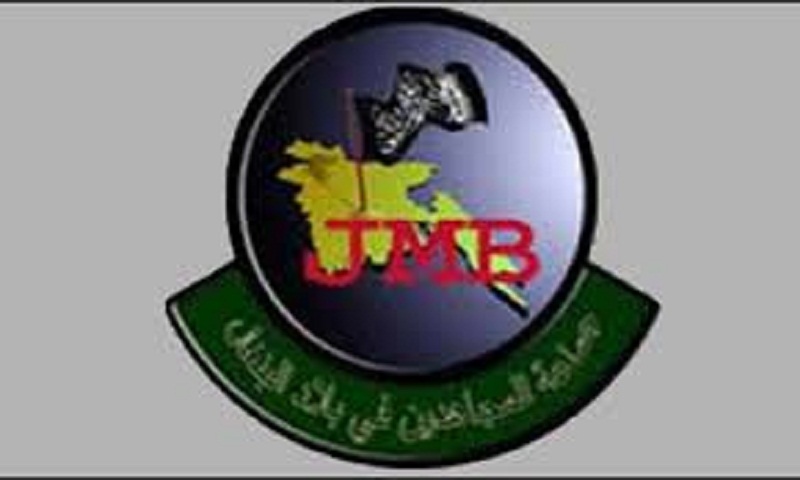 On secret information that a group was planning for a sabotage, a team of Kachua Police Station raided an abandoned house of one Safayet Sheikh at the village around 3am, said Pankaj Chadra Roy, superintendent of Bagerhat police.

Sensing the presence of police, the militants opened fire at them, prompting them to retaliate that triggered a gunfight.

Later police entered the house and arrested four of them while their other accomplices managed to flee away, reports unb.

Three policemen were also injured in the incident.