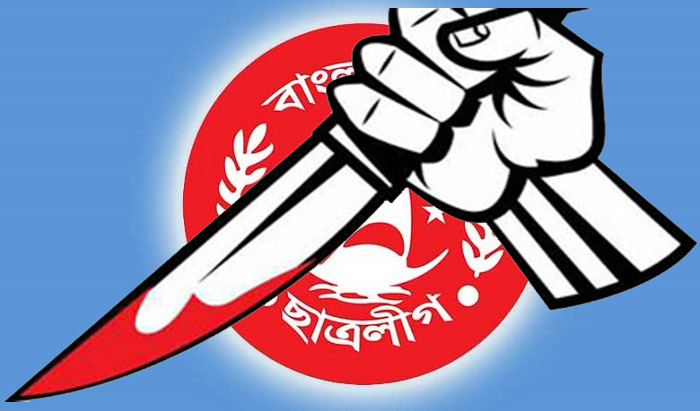 A local leader of Bangladesh Chhatra League (BCL) was hacked to death allegedly by his friends following previous enmity at Auliabad in Kalihati upazila in the district on Monday noon.

The deceased was identified as Al Amin, 18, president of ward no.6 of Nagbari union unit Awami League and son of Abdul Alim of Khaluabari of the upazila, UNB reports.

Akheruzzaman, officer-in-charge of Kalihati police station, said Al Amin’s friend Chan Mahmud and his three other friends called him out of the house at 11am and hacked him with a sharp weapon, leaving him dead on the spot.

While the youths were fleeing local people caught them and handed them over to police.

A case is filed in this connection.