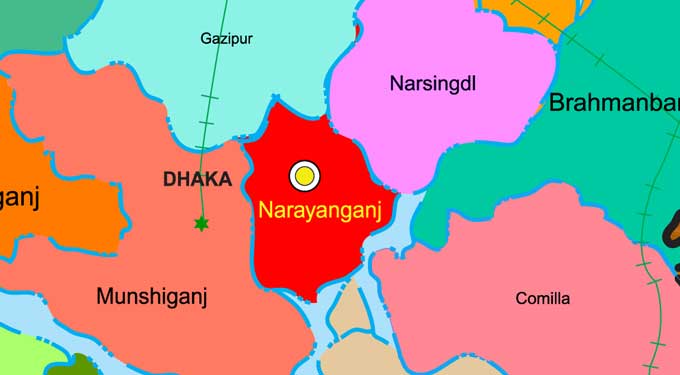 The deceased was identified as Firoza Begum, 42, worker of Sinha & Opex Group and wife of Dukhai Miah, a resident of Bishnandi village in Araihazar upazila.

Sheikh Sharifur Alam, officer-in-charge of Kanchpur Highway Police Station, said a bus ran over Firoza while she was crossing the highway in the area around 8.30am, leaving her dead on the spot.

Following the accident, the workers of the factory blocked the highway which halted vehicular movement for about an hour and created traffic jam from Simrail intersection to Tarabo Bishwa road.

On information, police rushed to the spot and brought the situation under control.