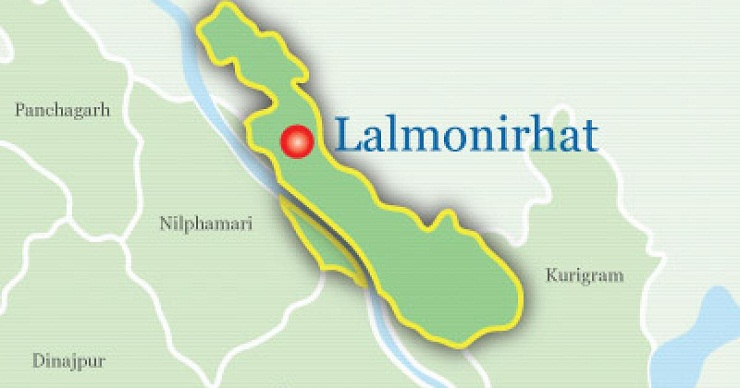 Three pedestrians were killed in a road accident at Mirjacoat point on the Lalmonirhat-Burimari highway under Patgram upazila in Lalmonirhat district this morning.

The accident occurred when a Burimari bound truck from Lalmonirhat hit the pedestrians there at around 6 am today, Officer-in-Charge (OC) of Patgram Thana Aboni Sankar Kar said.

"Delwar Hossain and Labib Hossain were killed on the spot while critically injured Abdus Sattar breathed his last on way to Rangpur Medical College Hospital," the OC added.

Patgram Thana police seized the killer truck but its driver and helper managed to escape from the scene soon after the accident.

A case was recorded with Patgram Thana in this connection, police said.