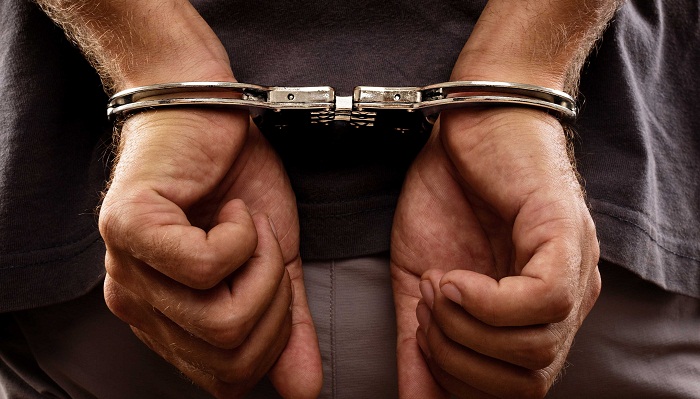 The arrestee was identified as Bipul Chakma, 22, an accused in 13 cases, including a case filed in connection with the attack on a motorcade of Prime Minister Sheikh Hasina.

Abdul Jabbar, officer-in-charge of Panchhari Police Station, said on secret information, a team of police conducted a drive in the area around 8am and arrested Bipul, who remained absconding for long, from a microbus.

Mohammad Rois Uddin, assistant Superintendent of Police of sadar circle, said a case was filed under the Special Power Act against Bipul in connection with the attack on a motorcade of Prime Minister Sheikh Hasina in the district on 11 November, 2013.