2 brothers get life term for murder in Bagerhat 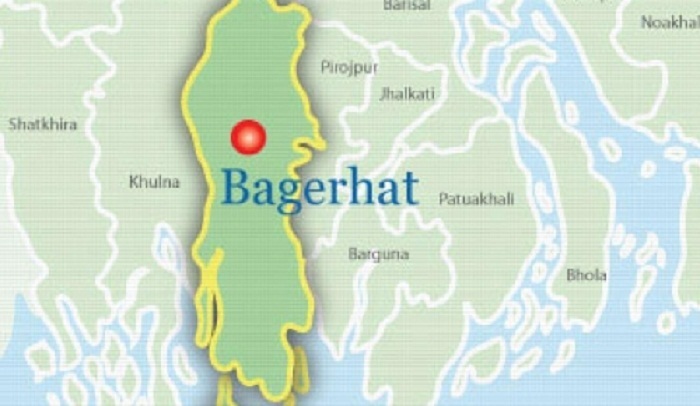 A Bagerhat court on Thursday sentenced two brothers to life term imprisonment and four others to one year jail for killing their neighbour over land dispute in 2002.

The lifers were identified as Akkas Ali Sardar and Asrab Ali Sardar, sons of Serjon Ali Sardar of Bandhal Nikaripara village of Kachua upazila in Bagerhat.

According to the prosecution, Akkas Ali Sardar and Asrab Ali Sardar had an enmity with their neighbour Shajahan Hawlader over a piece of land.

On 20 December, 2002, when Yusuf Hawlader, father of Shajahan Hawlader, went to the disputed land the convicts hacked him death with sharp weapons.

Police submitted a chargesheet against eight people on 15 May, 2003 after investigation.

After examining the records and witnesses, Bagerhat Additional District and Sessions Judge handed down the verdict acquitting two other accused -Fatema Begum and Monjila Begum.