Teletalk to compete in a year: Tarana 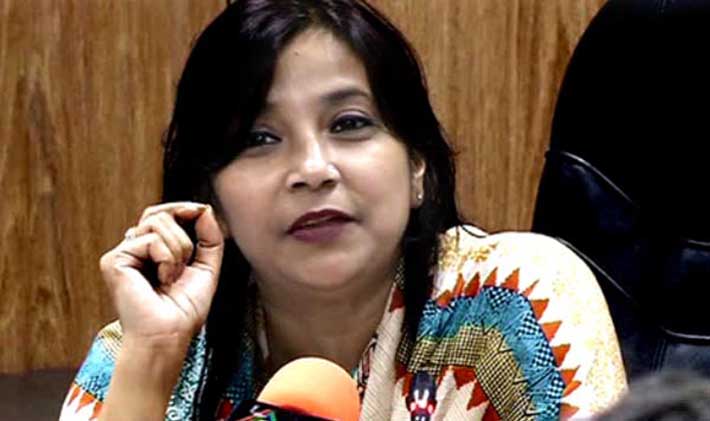 State Minister for Posts and Telecommunications Tarana Halim on Thursday said state-owned mobile phone operator Teletalk would emerge as a competitor in the market in a year.

"If the projects taken by the Teletalk are implemented on time following the quick disbursement of fund, the operator would able to establish a modern network to compete in the market in one year," she added. The state minister was inaugurating a new customer care of the operator on the first floor of Banani Post Office this morning.

Mentioning that network expansion requires a huge amount of investment, she said: "Teletalk is trying to make the necessary expansion with own financing."

Meanwhile, Teletalk has launched Taka 700 crore up gradation project, of which two lots are expected to be completed in coming January. All the Upazilas would be covered by 3G network after completion of the project.

Referring to another project involving Taka 3,200 crore which has already been submitted to the ministry, Tarana Halim said this project would expand Teletalk's modern network at union level. "But, we've to wait a bit as the project would be approved following several procedures."

Turning to the customer care and service, the state minister said now Teletalk has 91 customer-cares which would be elevated to 102 in February next. "To reach the target, from now three customer-cares would be opened each month."

The operator, which has now 45 lakh customers, started its rebranded journey with "Connect to Happiness". Teletalk Managing Director Gius Uddin Ahmed and Brand Ambassador Actor Zahid Hasan were present at the ceremony.